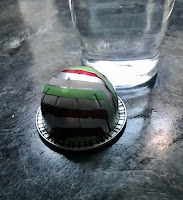 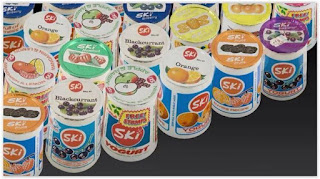 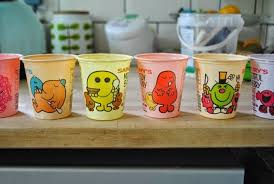 
Lots of love from
Rachel * yogurt chops* Radiostar xx
Posted by Rachelradiostar at 10:56