So far today I have
Put off ironing for three hours mainly by....

Having tea and toast with some gorgeous rhubarb and strawberry jam made by my new neighbours ( I met her mum yesterday - oh my stars, what a character! )
Feeling proud of myself for writing a guest post for someone eh less blog all about biscuits
Cleaning the kitchen
Setting the dishwasher off
Thinking about baking something good
Watching Eng v Scot bowling on Commenwealth Games
Seeing the daughter off to work ( poor studens! )
Doing some recycling ( that's actually my son's job - I am soo soft on that lad! )
Thinking about casting on for some knitting as I've not touched it in months
Reading and catching up with loads of blogs ( that's taken me a lovely hour and half or so )
Pottering about
Using all my lives on Candy Crush Saga ( level 432 - a great achievement I may add to my CV LOL )
Checking Facebook for interesting stories
Refreshing my Twitter TL
EEEEEEVEN cobbling this paltry blog post together!

But, the time has come and I cannot put it off any longer! The ironing needs to be done!
I am an expert at this procrastination art.

What do you put off today that can be done tomorrow? 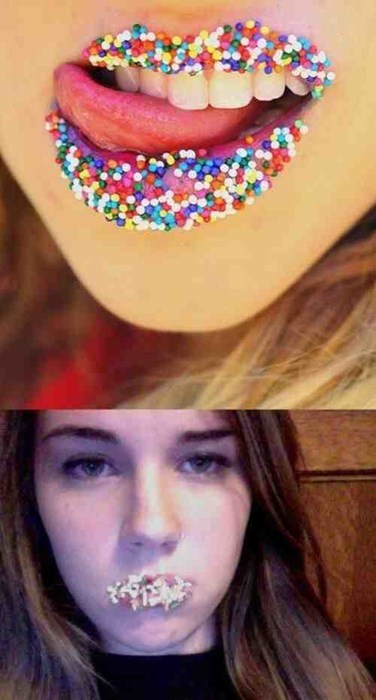 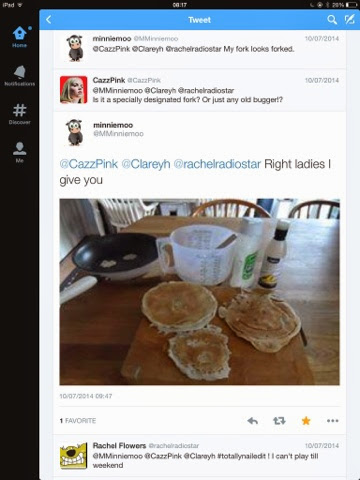 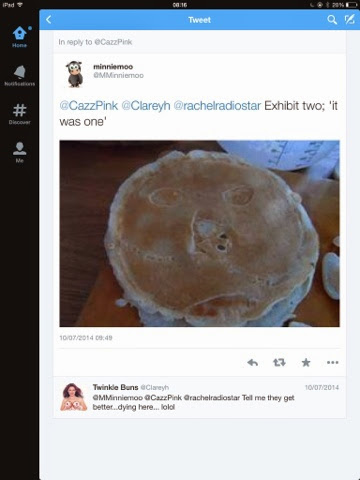 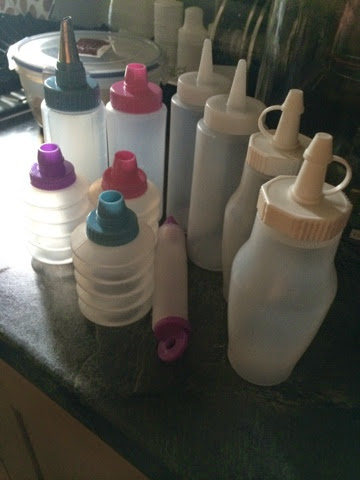 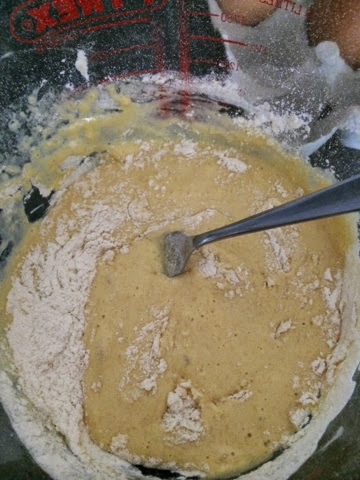 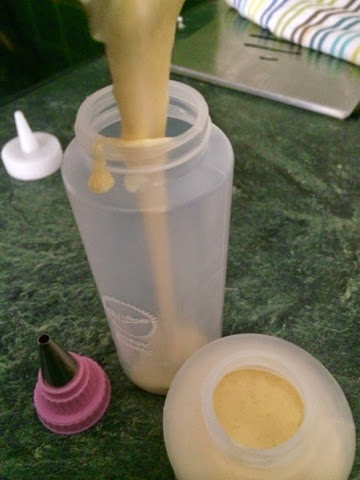 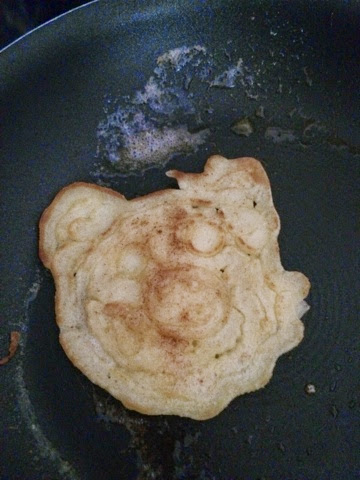 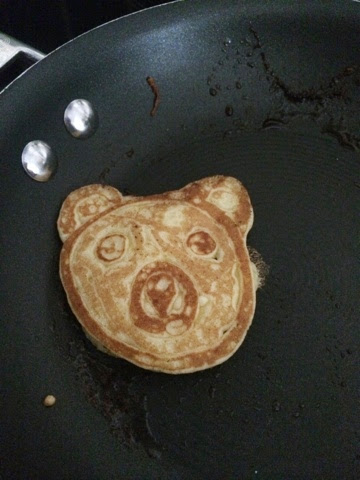 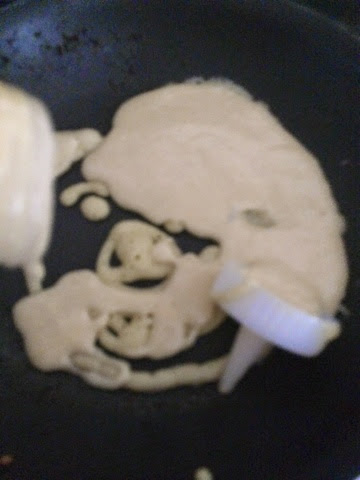 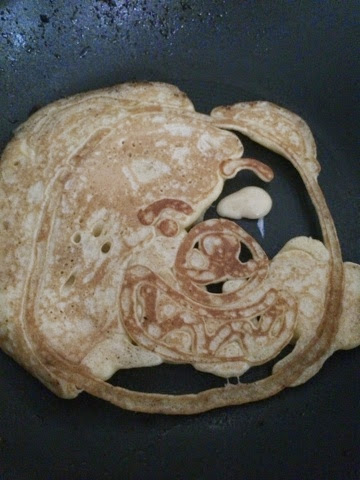 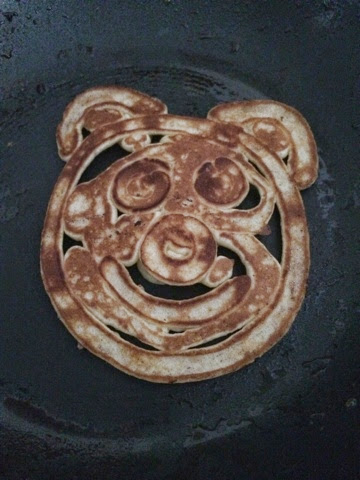 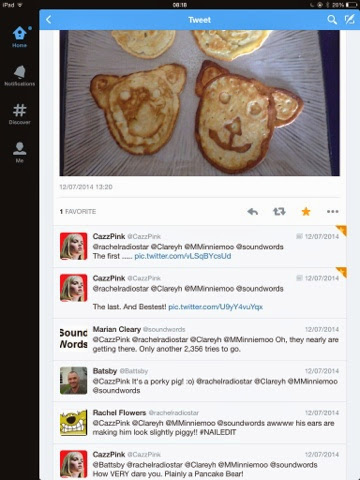 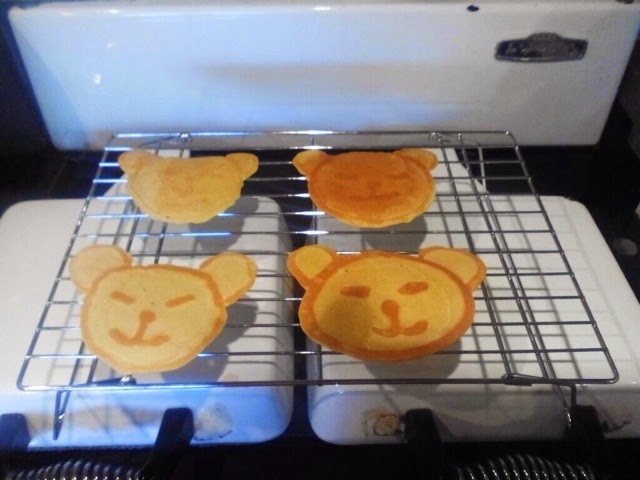 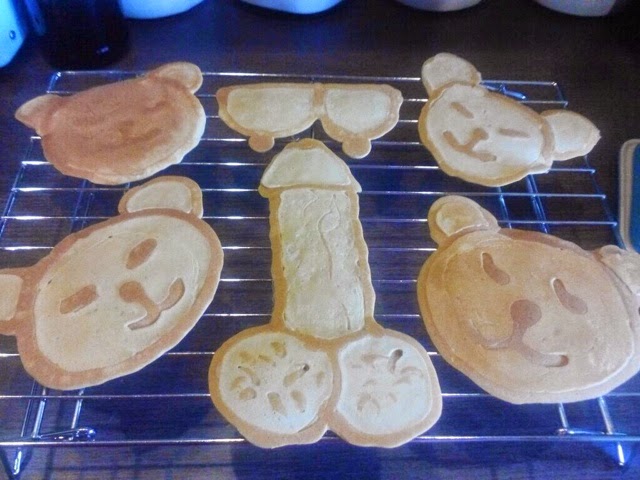 What are you 'gonna' do?

So far I have tackled the European Laundry Mountain that had taken over my bedroom. I can see strange blue stuff on the floor. I think it's carpet! Kitchen almost done. I've paper work to sort and my fingers are getting itchy for a new knit. I've left it alone for a while. But a friend has a baby girl so I might start a little cardigan or even try a wee summer dress!  I'm gonna cast on later.

Firstly, I've to decide whether I'm keeping the 64 different sized Jiffy bags and padded envelopes I'm accrueing. I save them for when I sell things on eBay. I've yet to sell a single thing on eBay. I've yet to put a single thing on eBay. My dilemma is, the minute I dispose of these bags, I'll get the selling bug and will sell things on eBay! I'll just stash them awhile longer!  I think I'm a classic hoarder - keeping things, just in case!  But I'm gonna get at least one pile of paperwork sorted out.

It's a lovely sunny day again, after a downpour yesterday, so the back grass is approx 6ft tall. I don't have front grass, but my Nanna did and we were only allowed to play on the back grass when we went round. She also had the back kitchen. Again no front kitchen, just a back one.  She had a pantry too. I want a pantry. I'm digressing. I'm gonna do a bit of gardening.

For the staffroom I made another batch of the ice cream cornet cakes, BUT, I mixed some freshly whipped double cream into my buttercream and added a few drops of raspberry essence. It tasted quite ice creamy! But I did have a few disasters. I should have said on my last blog that once decorated, these cakes are very top heavy. As I'd used fresh cream I needed to keep them in the fridge. Utter carnage as I tried to get them in the fridge. One by one they toppled over. Onto the floor, down my front, into the fridge, onto the tray. The air was blue. Everything else was white, creamy and covered in sprinkles. I was not smiley. I had to clean it all up and start again!  I'm not gonna bake those cakes for a while!

The staff were appreciative! I also took in some toffee chocolate muffins and some ninja bread men. I need to work on my icing of these! They tasted nice though! 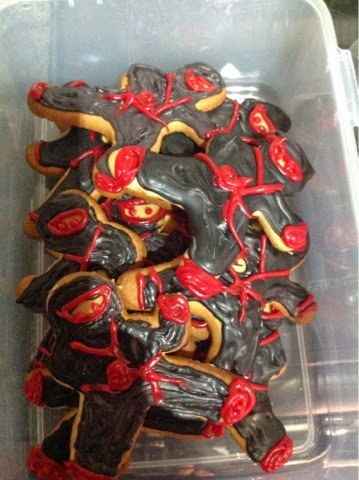 Things I've also done this week are plan out and help create the backdrop for the school production of Joseph. I'm not the world's greatest artist at all and I'm certainly not the tidiest. I was covered in orange paint, looking like if had a really bad spray tan. Now. I'm thinking of that Friends episode where Ross gets tanned!

There are only nine more workdays left for the Summer. I'm gonna start looking at booking something for August in Scotland I think this year. My ancient 'do we have to come with you' children might stick me in a Shady Pines type establishment if I choose my favourite Wales again!

Anyway, I suppose I'd best get started on my list of 'gonnas'