My poor poor neglected blog. If you were a cake you'd be rock hard and stale. If you were weeds in the garden, you'd be a jungle. It's not that I don't love you, I truly do. I've just had other stuff to doooooo. I promise I will put the effort in and chat nonsense to you about my daily non adventures real soon. ( approximately after Thursday!)
Here's  some highlights  of the last few weeks. 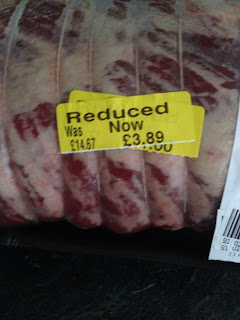 Tasted so delicious! Hunter gathered by my HG! 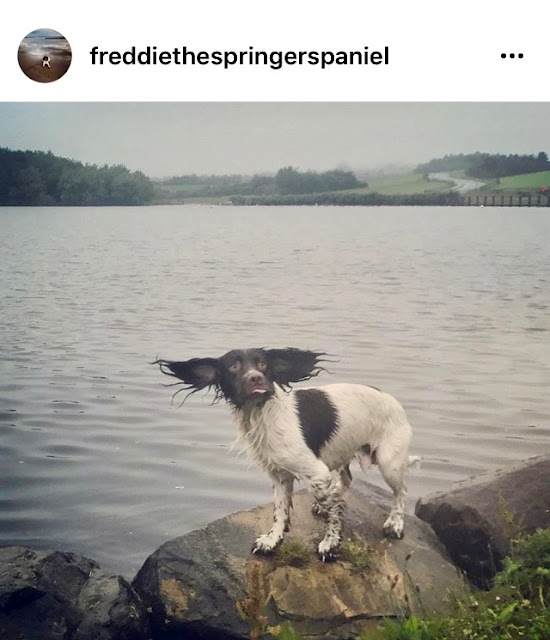 How Miss 23 captures these shots I don't know! 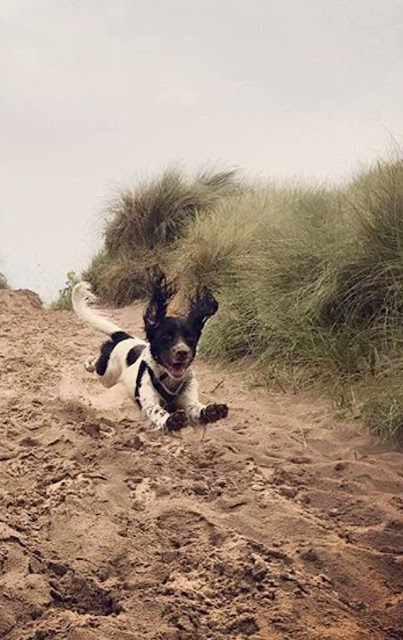 I just love this one! He epitomises pure joy of living. 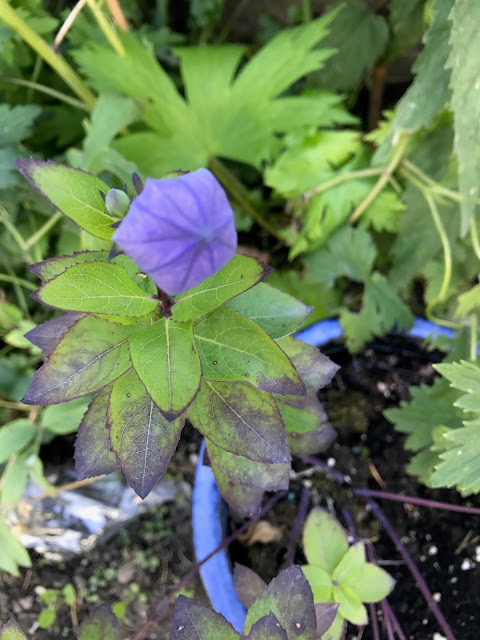 My absolute favourite flower in bud and..... 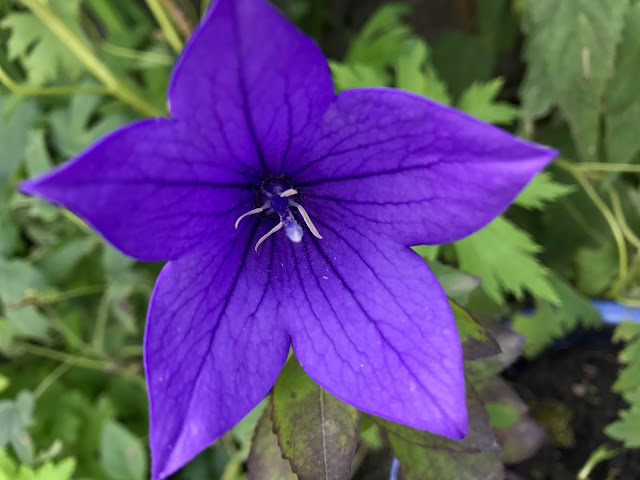 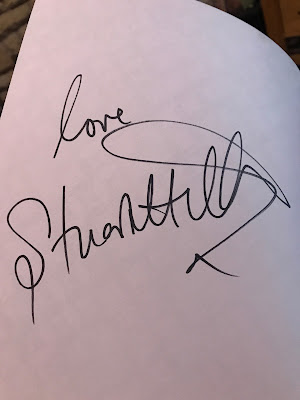 One of my birthday presents from the HG was this signed copy of 100 Quilts by Stuart Hillard.

Right, little blog, I've The Perfect Storm on TV to watch even though I know the ending. It doesn't stop me wanting a different outcome every time. In fact I have been known to cross my fingers and hope  that they make it! 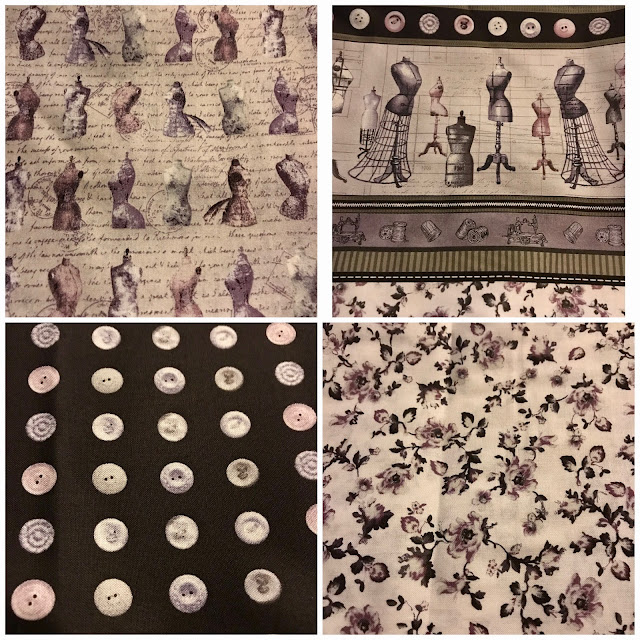 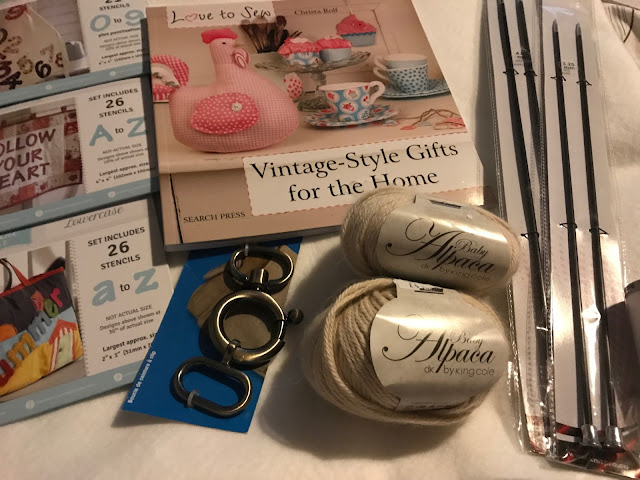 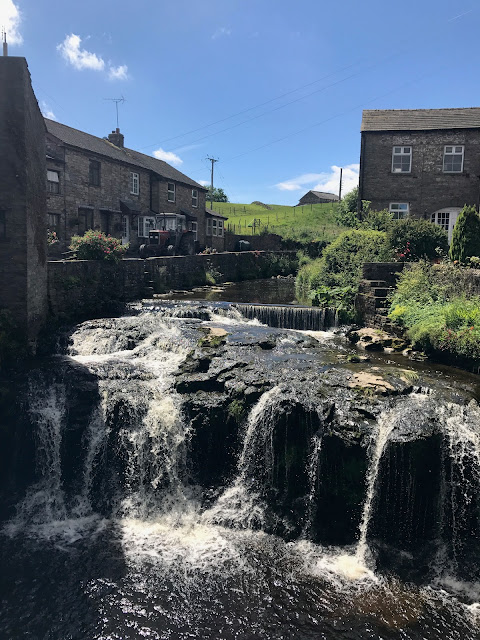 Well, it was until Miss now 23 went home after a lovely birthday. It's more like Damp Squib June. And that kinda describes my mood. Damp squib. Every single fecking day getting up to the rain is bringing me down. I'm being overly dramatic here as we've had a couple of none rainy days but it's that fine stuff that soaks you through. It's too warm for coats and boots. I've a pair of flip flops that don't matter if they get wet but one squeaks. That's annoying me. For the first time in a lot of years I'm actually wishing we had more days left at school because I'm enjoying my work and I've also seventy trillion jobs still to do. I'm just so pushed for time and energy.

I've taken loads of photos for the blog but seriously cannot be faffed with the faff of using blogger on my iPad to add them. I've lots of crafting I want to do but haven't started. The garden us looking so beautiful but I can't sit in it with the rain - which is dashing some of my plants to the ground. I can't peg out.

We are also waiting for a scan appt. the Royal we that is. I haven't updated the other blog which this scan pertains to. Suffice to say, the last appointment didn't go to plan. It was inconclusive. Hence repeat scan.  Permalimbo is really really shit. But limbo is preferable to what I fear is coming. I think it explains the black cloud mood following me around.

Somebody slap me! I've so much to be grateful for. My birthday was lovely, truly lovely and I received lots of lovely cards and presents for which I'm truly thankful. I'm not even arsed about being 46.

One bright point I'll leave here for my future reference is that at school, whilst teaching my favourite class last week, one little person informed me that they'd had to fill in a school questionnaire for their end of year reports.
I was told that to the question
Q. What do you like best about coming to school?
A. Thursdays and sometimes Fridays because that's when Miss Radiostar comes to teach us.

Immediately lifts my mood and keeps me going! I of course truthfully told them that teaching them was my favourite part of the week!