It's 8am. I got back in bed to warm up after my shower! So this is a quick blog post before I finish getting ready for work! I can't fathom out how to get my photos off my phone into the 'from my phone' bit to add on here! The photos are on my iPad automatically, but not where I can access them onto here grrrr. But I simply pop across to my little phone app and add them here!! 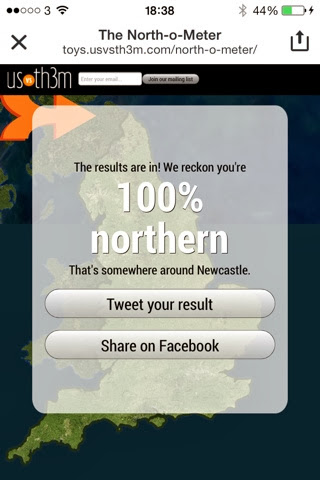 I am 100% Northern. The internet told me. I am also 100% Welsh as I checked with the Wales Rugby page on FB. A disappointing result boys at the weekend against the boks, but I still love you. ( because I'm sure the WHOLE TEAM reads this!! ) 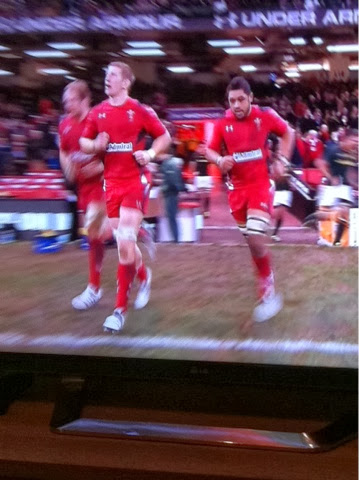 Quote of the week came from a little Owlet. The grown up owls had been doing the banking, we were £4 up. We each counted and were trying to fathom out where it'd come from to no avail. So I quipped, we'll put it in the Leader's retirement fund.
"But I don't want you to retire!" Piped up this little voice from my now favourite owlet!!

I finally finished the sweet little cardigan and it's not in the safe hands of the Royal Mail on its way to Indie Blossom born a week early to my lovely friend Laura. You've seen her little boy Alfie, modelling his Aran jumper I knit when he was 1! 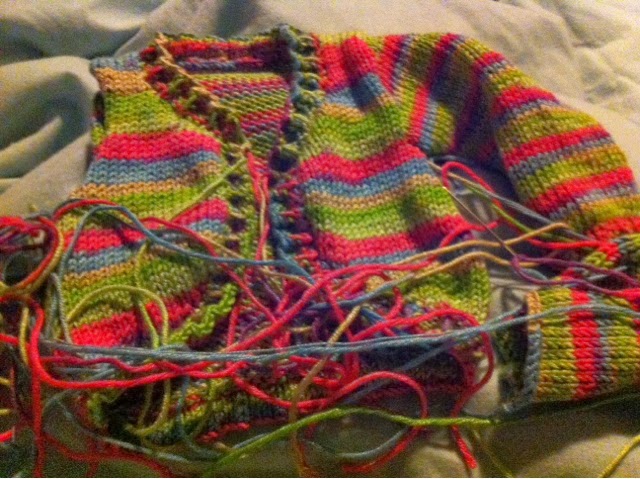 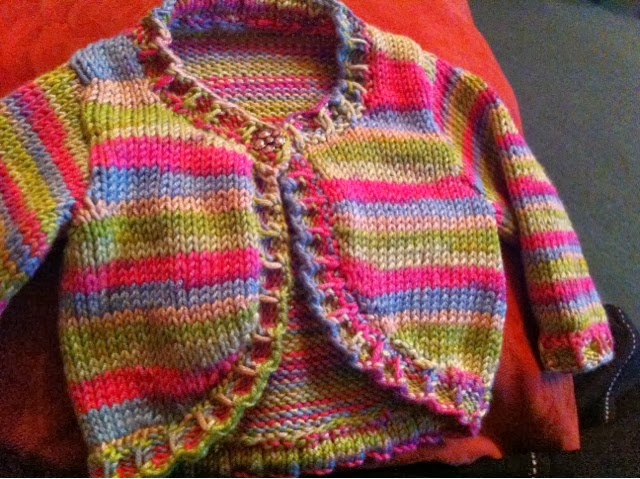 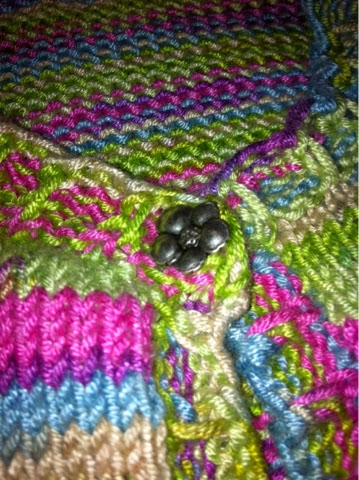 I entered an online giveaway thingy by email. I'd offered my opinion on what mixer people should invest in! So me and Beryl had a go! 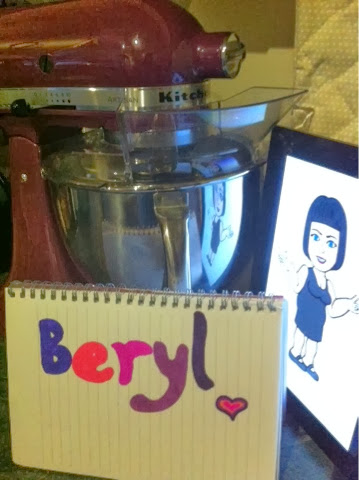 That's me waving and Beryl is my Boysenberry Kitchen Aid Artisan mixer - my Christmas present last year from the HG :-)
We had a go at using the new cake pop moulds I had. 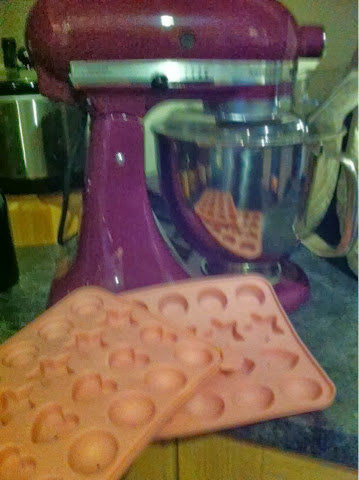 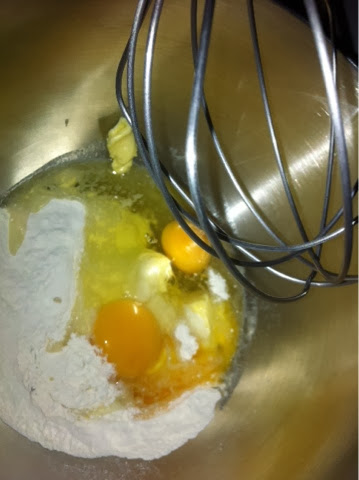 An easy all in one vanilla sponge 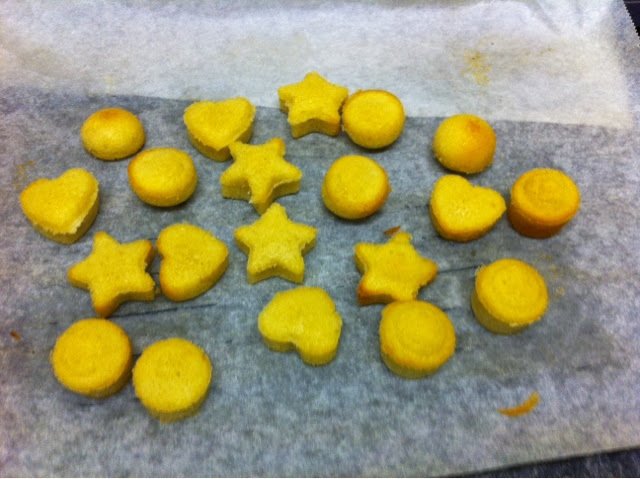 They came out without sticking! 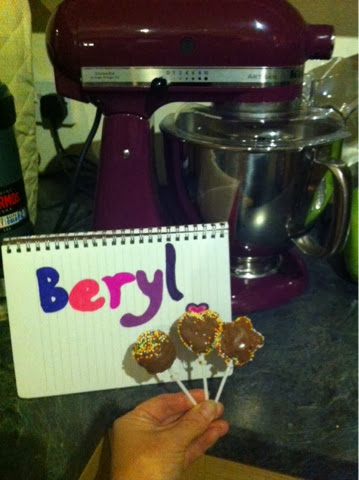 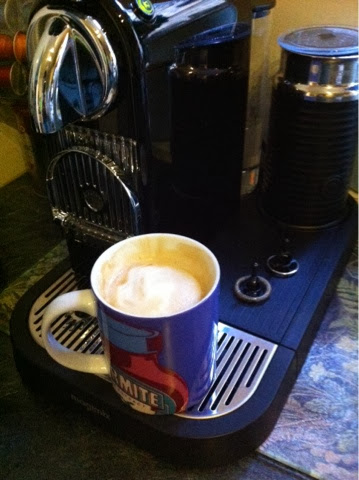 The HG and I are orf to the theatre this fine evening! How verry verry cultured of us!

It's a charity fundraiser for the Children's ward at our hospital, which has looked after both of my children and Harry. Paul Akister ( you know, the really good singer from the X Factor this year, who Louis didn't take through at judges houses, in preference to the pretty young can't sing for toffee boy ) is singing with the extremely fabulous local band 24seven who we've seen lots of times! In fact I see the guitarist every week now - he looks like Noddy Holder - and is teaching the kids at school how to play!  The theatre is ancient and therefore more adorable than a modern concert place!!
I know I had a self imposed 12 month gig ban which, quite frankly, has KILLED me, not going to Muse.... But this IS for chariddee mate!!

Speaking of Harry, after his longest gap between exams ever, spare a thought for him and Lisa off to Birmingham tomorrow  for his EUA on Friday. Please no new tumour growth xx