One pack of mince, twice the Hairy Bikers!

Hello! I'm blogging today, bum firmly plonked on sofa, dodgy disaster movie on the TV, HG gently snoozing in the corner, fire just lit and getting going, tea already prepared thanks to the title of this post and some Christmas shopping done this morning. 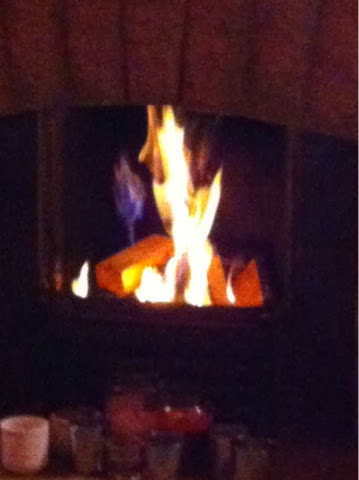 So I made two of my favourite Hairy Biker recipes for mince yesterday.  One from each of their books. 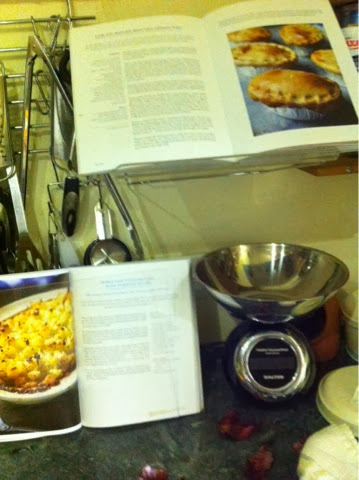 One is for meat n potato pies and the other for Tumble pie - a kind of cottage pie. They are both tasty and delicious and a good portion comes in at less than 400calories each! I used Morrison's extra lean minced steak at less than 5%fat. My pack was 450g. I made the full quantity of pies but halved the Tumble pie. I simply halved the pack, so each recipe had slightly less meat than they list. The pastry for the pies, is actually packet pizza dough mix! Very easy to make and very easy to handle. 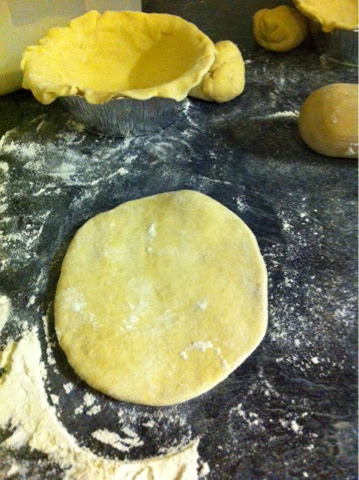 You roll it out just as you would pastry. Easy as pie! 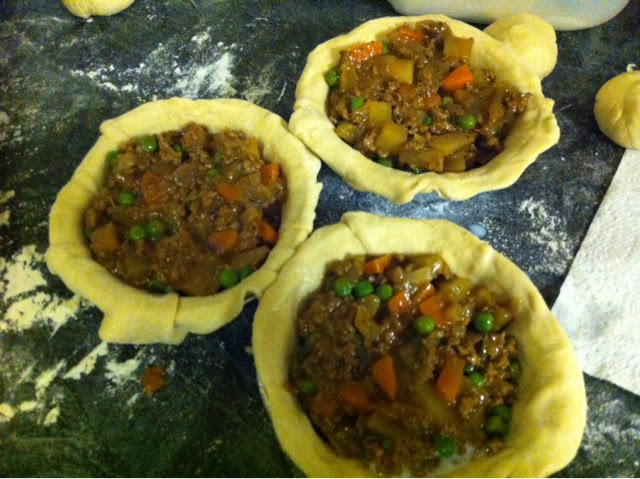 The meat and potato pie contains mince, onion, carrot, celery and potato. I told you they gave good portions! 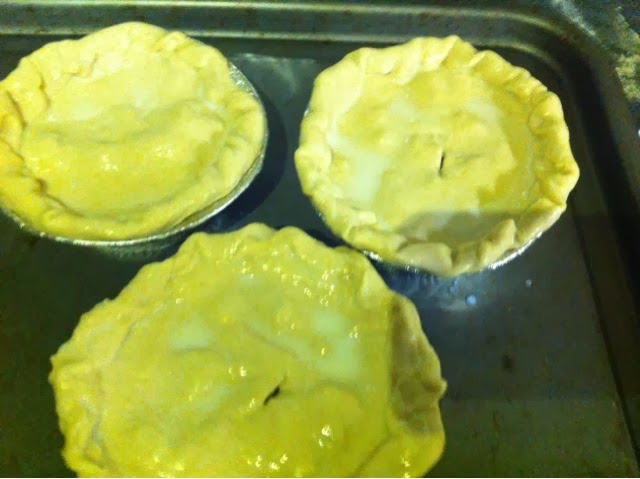 Lids on and a milk glaze and into the oven with them, for 15 minutes. Then a further 15 minutes with a foil lid on and 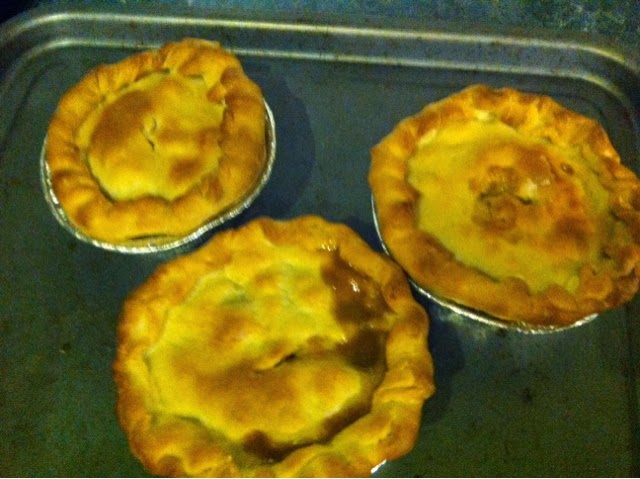 TA daaaah! Lovely with a tin of beans.
We have three in the freezer for a midweek meal and it's the tumble pie with some veg for tea tonight. Yummy! 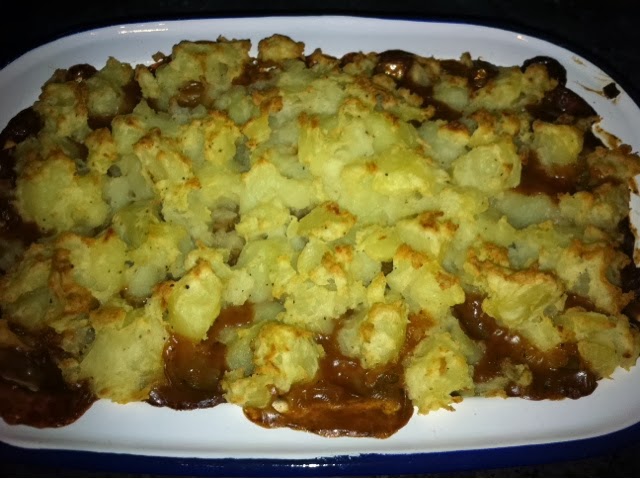 How was your weekend?
Posted by Rachel Flowers at 16:42