Quote of the day

Came from a cherub in my class, who I'd been nagging er I mean gently encouraging to grip their pen correctly and write neatly. Much whinging went on ( them ), much scathing looks went on ( me ) until said child lifted up their arm and let it flop on the desk.
They declared, over dramatically, in my professional opinion, that they simply could not write anymore.
Why??
" My arm has fainted." 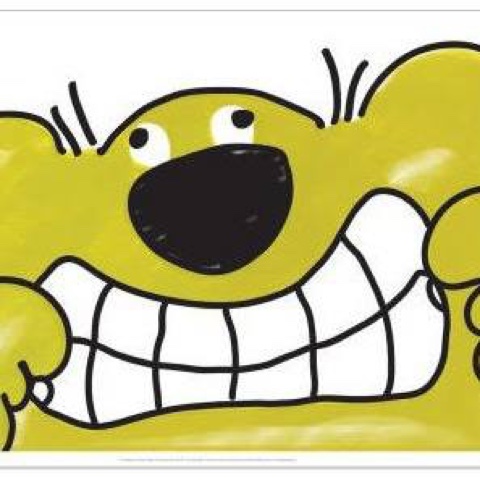 My face!
Other things I have dealt with today included sorting out an incident where one child smacked another child in the face with a pencil case. No one was harmed, and to be fair, the hittee thoroughly deserved it and I was really on the hitter's side! In fact I'd have urged harder thwacking with a larger pencil case!!!
But as is the case, the hittee wasn't even hurt ( where's there's no brains there's no sense my  beloved Nanna used to say) but the hitter was punished and was truly admonished!
I often use my secret weapon at school. For certain Angels, I have been known to whack them from here to kingdom come with my imaginary frying pan! It's so heavy,  - it's a Le Creuset, I have to hold it with two imaginary hands.
Sometimes I fantasise about holding  one cherub by the feet, swinging them round and round in a circle, like an Olympic hammer thrower, and letting go and taking out a row of more cherubs! It's imaginary moments such as these that keep me sane!
Lots of love from
Rachel *I bloody love my job* Radiostar!
Posted by Rachel Flowers at 20:27