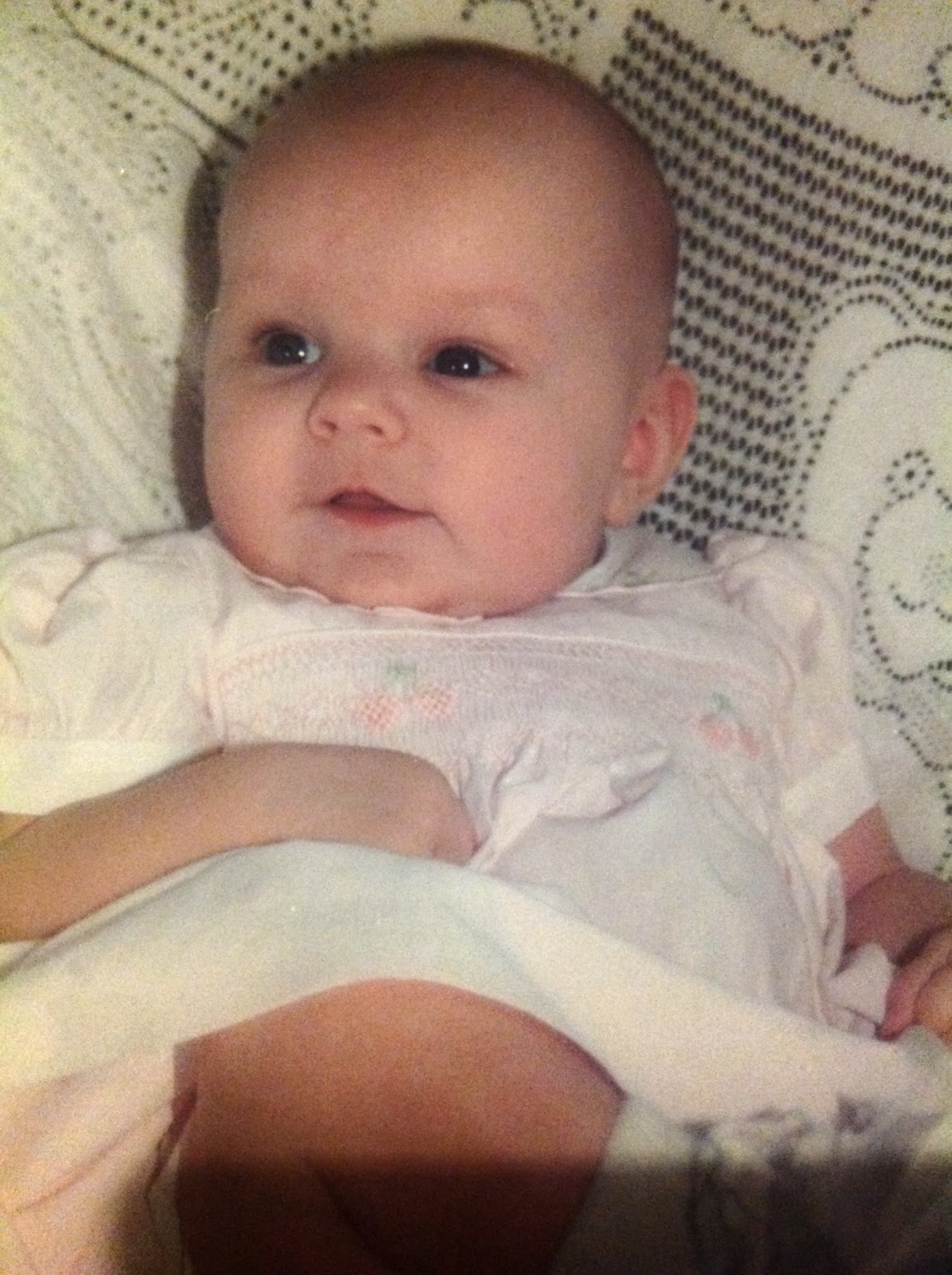 It is my first born's birthday and I thought it would be fun ( the Earthquake one is NOT fun but very very sad ) to see what was occurring twenty years ago today as I painfully laboured on for 24hours before an emergency C Section.
So here are twenty facts, in no particular order. Some happened on the day itself, some are more general.

2. 95 million people watched the low speed chase of OJ Simpson and the infamous White Bronco through Southern California. The beginning of the modern TV reality genre happened right before our eyes. Plus figuring in the day in sports this was. The New York Rangers had won the Stanley Cup, the World Cup in the US had just started, the US Open golf tournament with Arnold Palmer just had started and the NBA Finals game 5 was on. ALONG with the OJ chase. If the internet would have been around then, it would have crashed. Possibly forever.

3. The US president was Bill Clinto, John Major was the UK Prime Minister

4. Seal, with his self titled Seal album was number one in the UK album charts

5. Wet Wet Wet's Love is all around was firmly at number one in the UK charts

7. A First Class stamp would set you back a mere 25p, second class 19p. I think in those days we used to have a second post too.

9. Petrol was around 50p per litre

13. The Chunnel opens for first time

16. Nelson Mandela is made President of South Africa

18. Justin Beiber was born
( I'm just laughing at the site I found those - it was called the worst year ever! )

What a great day! I made my first ever carrot cake for her requested birthday cake. I made the Hairy Bikers' Dieters' one from book one. It was simple to make. Not very deep though and I suspect after I gave it a layer and a topping of full fat cream cheese icing, not very diety! Really light and juicily moist it was! 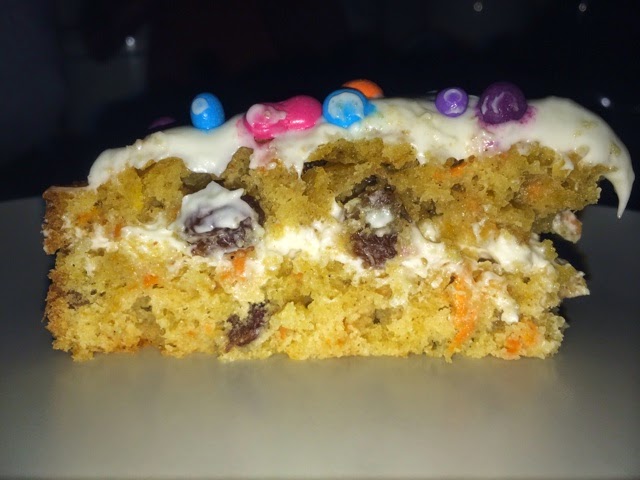 It's my birthday next Wednesday, I'll be erm 28! I do have a poster somewhere that was given to me by an aunt on my 18th, published by Bisto, all about the day I was born. Maybe I'll dig it out and we can all see what life was like in Britain back int black n white days!!

For now though it's time to sleeeeeeep