Was a busy day in the end 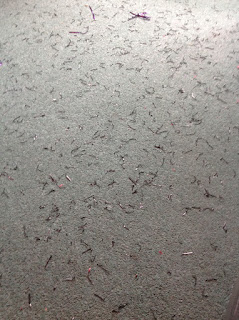 This sad, tragic photo is what's left of Christmas 2013. But my new swanky Hoover soon cleared it up in no time! I had planned on a lazy Saturday. However, the tree coming down was a three hour job - heart tiring.
Then the Uni one needed her laptop sorting - brain tiring.
I made Lasagne from the Hairy Bikers book 1.
. What a faff! Every pot n pan used. - dishwasher tiring! 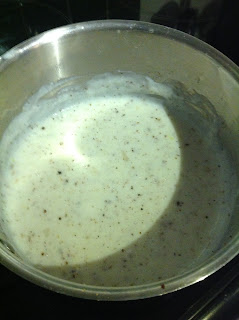 White sauce - the speckles are nutmeg and black pepper. 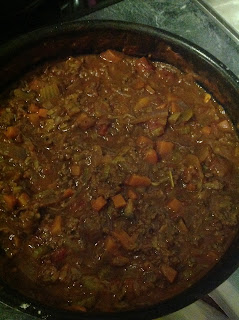 The meat sauce. This is utterly delicious. 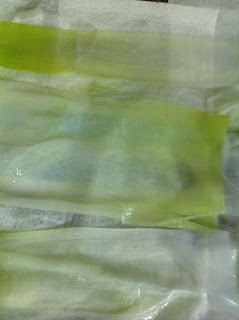 The leeks, prepped to be used as pasta sheets. 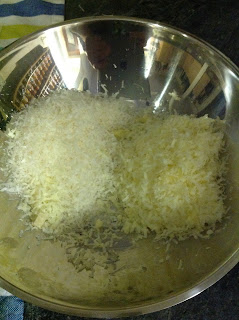 It all gets assembled and baked in the oven for 30 minutes. I'd give it an 8/10, mainly for the meat sauce. It's very tasty, a good portion for under 370 calories. The leeks are tricky to cut through though, even though I followed the recipe precisely. 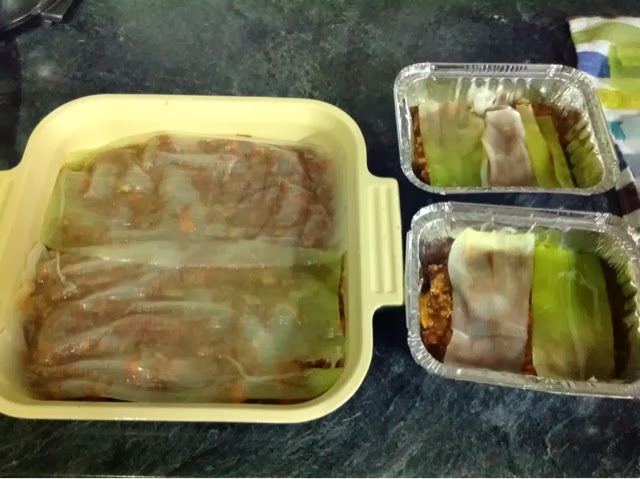 Layer up the meat and 'pasta' like you would normally. This recipe is for six. I reckon it'd easy serve eight. Sprinkle the cheese on the top layer 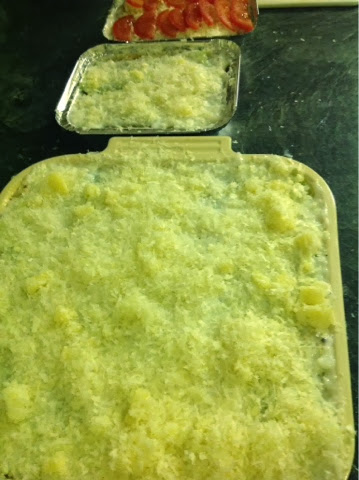 Then add sliced tomatoes. ( Non for the HG! ) 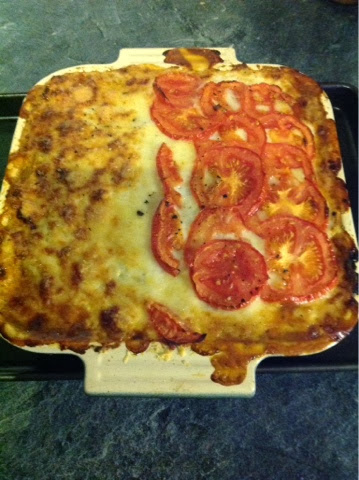 TA daaah!
I made the Teenager, who despises tomatoes in any shape or form a pasty with the meat sauce but without tomatoes!
One for today n the freezer. 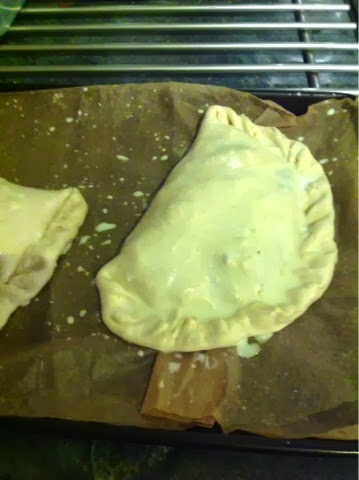 Then I ruined any good work by making this! 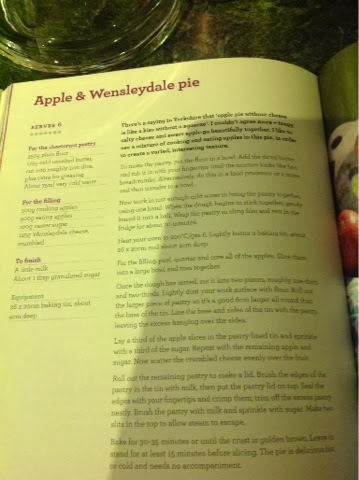 By Paul Hollywood! I did the pastry one handed too!! 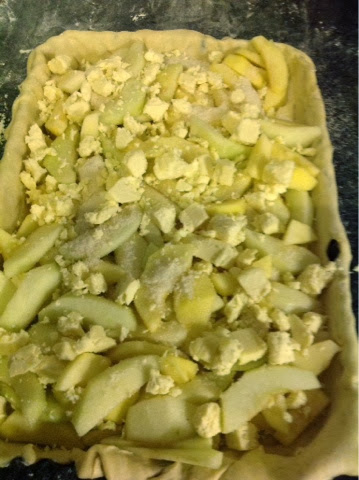 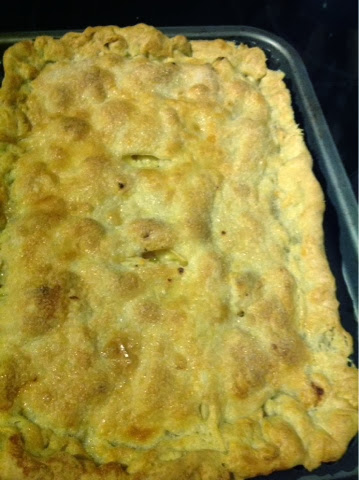 Yum! I have to admit to a slightly soggy bottom!!
So that was what I did!
What about you?