I do not know where this week has gone. I never seem to have time to do anything in the week.
Here's last weekend's efforts. 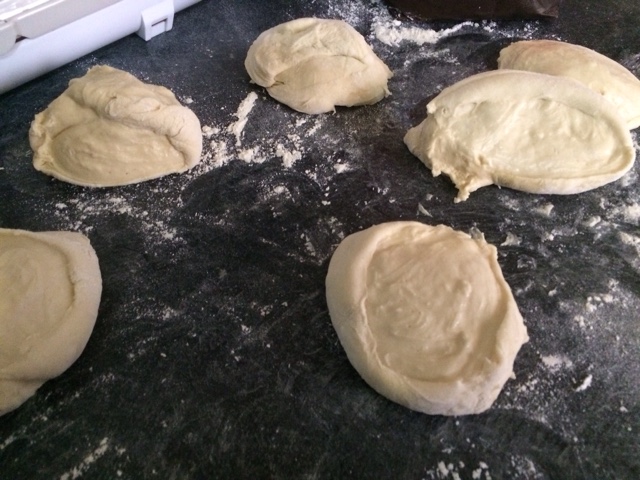 I had a go at making my own naan breads. I say 'mine', I used a recipe from my Ma in laws TV Crush, James Martin. Into Beryl I tipped plain flour, yeast, salt, sugar, natural yogurt, an egg and some milk. Mixed it. Left it for an hour. Not much proving went on really. The above photo shows the rather wet dough after this hour. 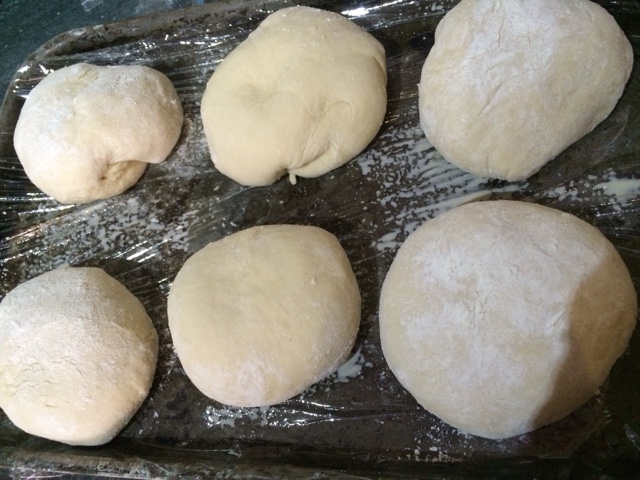 You then have to roll them into balls and cover and leave for another hour. The dough is so soft they collapse into baps as soon as you put them on the tray. 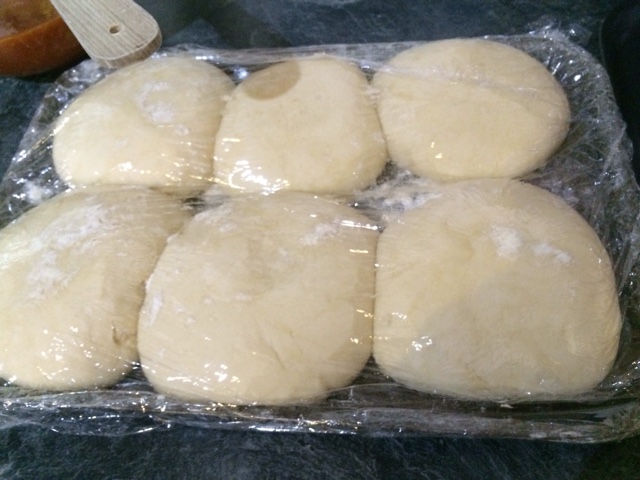 This is them after an hour.
Then you attempt to shape them into naan bread shape. Mine are atrocious! 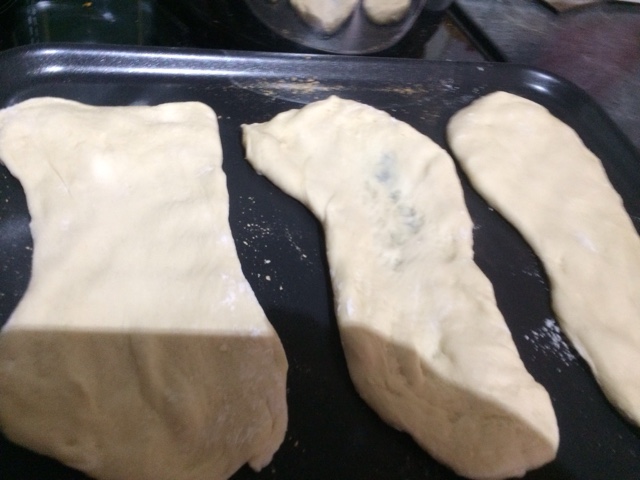 Have you ever seen naans like these?! I was in a hurry, because the curry I had made was ready and it was past 7.30pm. We were all ravenous!  Next time, I will take longer over shaping and cook one at a time.  Anyway, you put them on a tray that is baking hot that's been in the oven at its hottest temperature for ages. In the oven for five minutes.
The first lot, I only just got out in time. 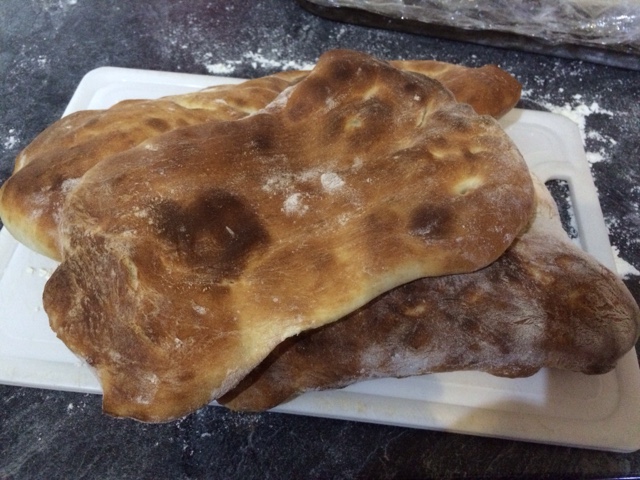 James told me to brush them with melted butter, which I did. Next time I wouldn't bother! 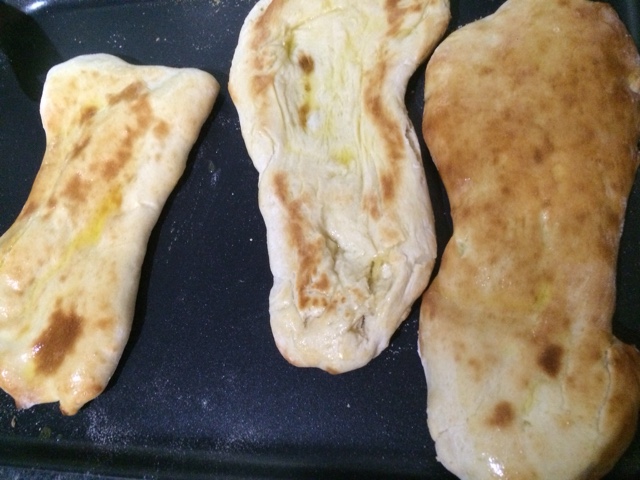 Here's the second batch, the middle one probably a little underdone, that's it's bottom you can see. If I did the butter thing next time I'd definitely add some garlic and fresh coriander and parsley to it. Plain butter on its own. Nah, not bothered. But I shouldn't be surprised, because James Martin is a bit famous for his use of butter.
The curry was a Hairy Dieters Low Calories Chicken Tikka Masala and it was bloody good! 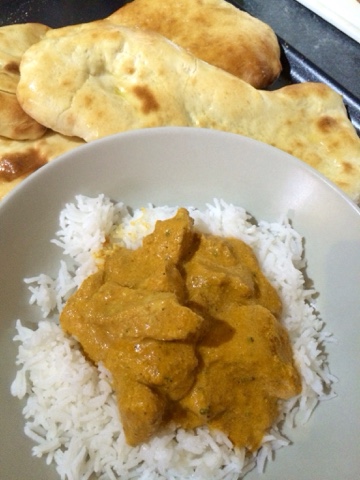 Ta daaaa!
Right, now for some garden updates...
My first peonies are out. The alliums are almost as tall as me and some sweet little violas put in a surprise appearance! 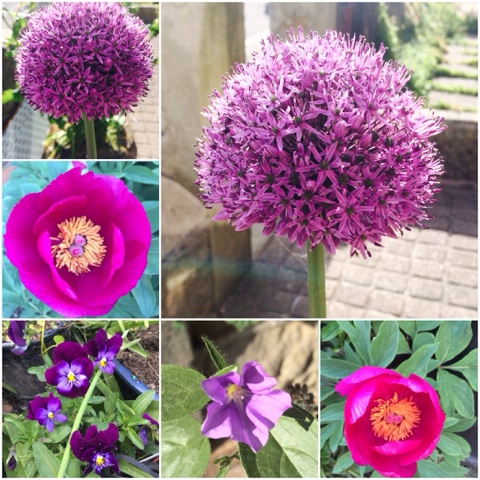 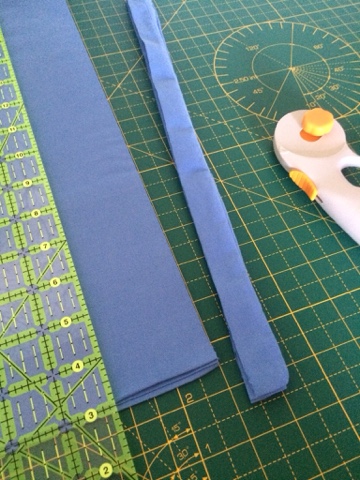 Just a teaser shot of my first ever cut on my cutting board! It's an old pillowcase. 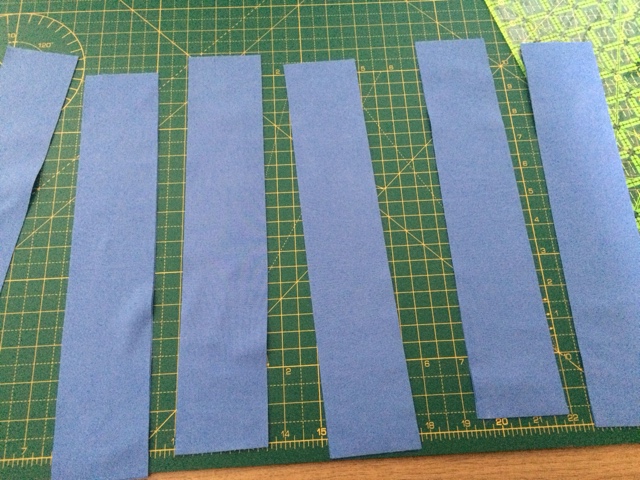