The photos are in the wrong order! 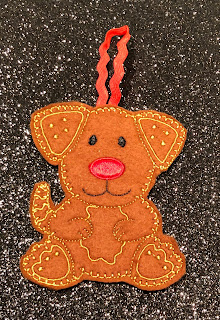 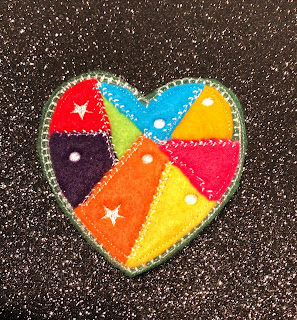 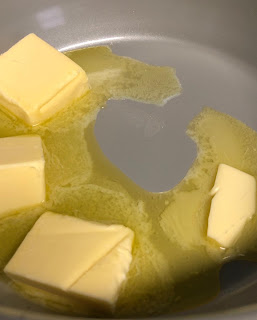 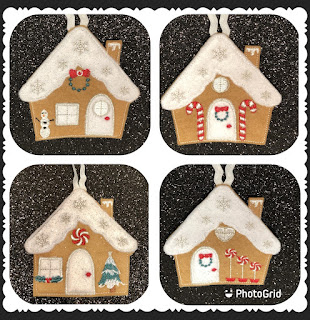 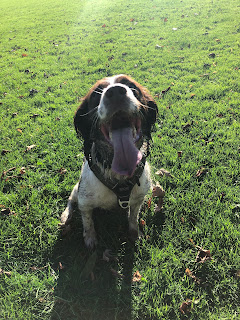 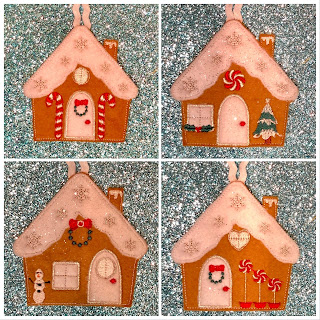 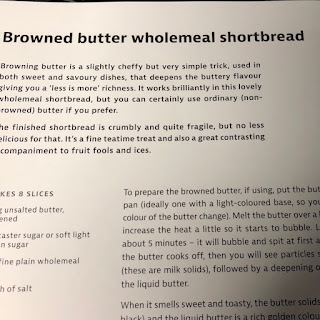 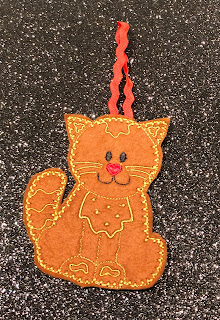 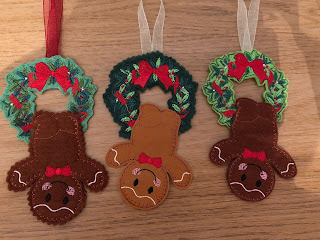 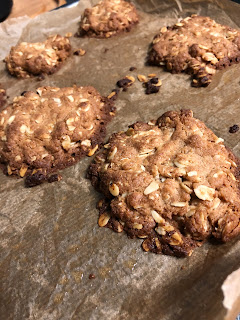 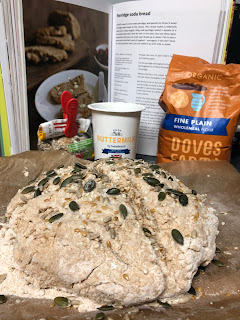 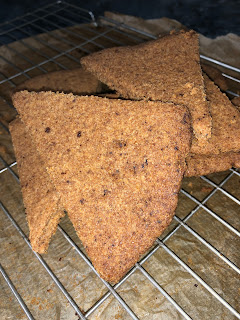 Day two of the holidays was as marvellous as the first! As was days three, four and five. I never count the weekends because we get those anyway. And the bonus is, I’m also off today and tomorrow! There’ll be a hideous late twilight or four as payback but the feeling rested from extra days off is worth it!

I’ve been sewing a few more of the Christmas ornaments I’m selling this year. I’ve baked a few recipes out of the new Hugh Fearnley Eatsitall as I call him book. The oat dunkers are delicious as is the brown butter wholemeal shortbread. The leftover porridge soda bread was good too. Not so good for my waistline!

I’m in clocks going back jetlag mode! Still not sure what time it is! Writing this at 04.15 - have already been up an hour. Think I’ll be having a nanna nap later.

I don’t know what it’s like where you live, but round here, there’s a lot of fireworks being set off and for the first time in her 4 and a bit years, Bluebs is terrified every time she hears one. I’m doing all I can to help her relax. I’ve plug in callers, she’s wearing a calming collar. I’ve drops and potions all claiming to work, vince the vet stuff, a thunder shirt, calming food and treats and a daily supplement. We take her for a really good run out with her ball. Brain training games at home to tire her out. She’s her crate, her safe spaces and the open house to run anywhere to, lights and tv on. We don’t react or change our reactions. I’m at a loss now. She trembled head to toe, heart going like the clappers, ears down, eyes wide, panting, licking lips and won’t be distracted. Her usual king toys and favourite chews from the box of death don’t work either.  Obviously I expect them on the 5th. We normally celebrate it with friends, and there’s been Diwali too but I’m more talking about the morons living near me who set off those industrial strength ones and sound like we are living in a war zone. Thoughtless idiots. With probably illegally tax free I’ll gotten gained money to burn. Knobheads, the lot of them. I used to think this before we had Bluebell. Also wonder how some of the Ukrainian people fleeing from their war torn country living here feel about them?

I turned my mattress the other day, no mean feat given my arthritic shoulders ( the sewing does not do this any good ) and it’s a big thick heavy superking sized one. Then adding the fitted sheet mattress protector - ALWAYS ALWAYS get it the wrong way round at first. Much swearing. I locked Bluebs out of my bedroom when I did this as she often ‘helps’ by leaping on and off the bed, jumping about on the bed, wrestling the sheet with me if she’s feeling particularly helpful and my favourite help is when the wafting of the  sheets triggers her zoomies! That’s barking, spinning, on and off the bed at 599 miles an hour for a good few minutes. She is laid next to me claiming not to know what I’m talking about. She says how boring it must have been to change the bed without her help.

Right it’s 4.40am and I’m going to see if I can have another 40 wiinls before the alarm goes off. It’s meter reading day for me too and payday! The day where I look we’ll off tor approx 3 minutes before it all gets direct debited away!

Have a wonderful day.