1 year and a fortnight.

On 1st August 2017, as followers of this blog might know, was the day I put my big girl pants on and nervously entered the realm of the unknown. Or, followed my friend meekly into the local church hall to the local Slimming World class.
I had a joining voucher and figured I had tried every other flipping diet under the sun with varying degrees of success over the years. The Scared Heart Hospital one I remember fondly.... I can't even remember who I got a copy of it from but it was a three day lose 15lbs kinda thing. I remember day one was eat just bananas and beef and tomatoes or something. I definitely remember day two started with a spoon of peanut butter.
Then I tried The Cambridge diet. Man alive, the hot soups were rank. I did Rosemary Conley's 28 day inch loss plan following the book. I made it to day 23. I went on Toning tables - they were actually ace! 6 tables that you strapped yourself onto in turn and then they moved you around and jiggled your bits! In what I called TGWL2013 ( The Great Weight Loss of 2013 ) I lost 7 stone by calorie counting. I counted every single calorie and logged it via apps on my phone. I kick started that with Slimfast for a month. One massive emotional catastrophe saw me chuck the calorie counting down the pan and then began the cycle of
Right, it's start again Monday...only to unravel any good intentions sometimes by Monday lunchtime. I just couldn't get going with it. One of my best friends had been telling me how good SW was anId seen how it had worked for her, but Inwas still fixated with calories and could not see my trying anything different. My other good friend confided in me that she had started SW and had lost over four stone.
I was fascinated by it and mulled it over and made the gargantuan decision to ask her if I could tag along one week, would she come with me. And that was that. Like a duck to water, I began food optimising.
By the way, I HAD to wear my big girl pants because they were the only ones I had that fit!
I've  posted a few milestones along the way including getting my five stone award on Boxing Day! That's how dedicated I've been - going to class on Boxing Day! It was actually pleasant to get out for the walk!
On the 14th August 2018 I got my Target certificate!

Anyhoo, as I posted on the Pinch Of Nom Facebook page I have chosen not to share my starting and current target weight because those numbers mean nothing to anyone else except me. I find people who ask over and over how much I have lost, or what I weigh now, really intrusive and even though I know it's mostly out of support and natural curiosity, I don't like it. Also when people have asked me, "How much have you lost now?"  I genuinely have to think hard about it because the only numbers I have been focussing on are the ones dealing with my weight loss the previous week. So in my brain I would be thinking - I lost two pounds last week and that is it. That 2lbs would be on my mind. I genuinely, week after week have been unable to predict what the scales would say and in actual fact, those weeks when I have felt slenderer, I've lost half to one pound! Every single week, bar two - weeks 49 and 53 where I maintained, I have lost weight. Losing 3lbs to get to ( and past ) my target.
So here I am, a Target member. It means I don't have to pay any more - though, genuinely, I have t thought about the money at all and I have a lovely new book to read about getting used to life  as a normaller sized human and maintaining my weight and not ending up back where I started plus a few pounds!
Wish me luck folks! I apologise for any typing errors - I am so puppy tired and have checked as much as I can with closing eyes!!
Sorry about the Bluebell photos on the last post. I’ll pop one in from today in a minute.
Til next time where I will be waxing lyrical about my top tips and what I’ve been doing and more importantly eating which in a nutshell, is EVERYTHING ( even nuts - though these are counted out ) and feel worked 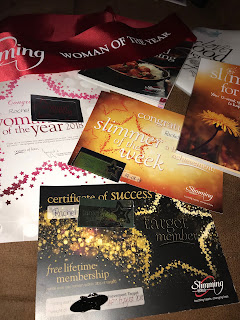 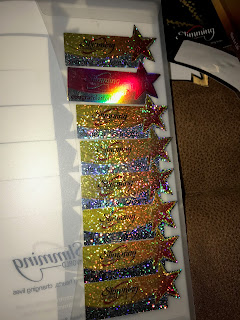 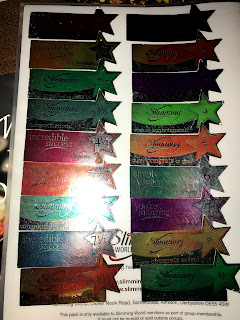 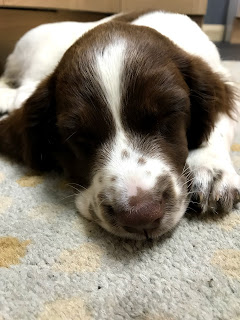 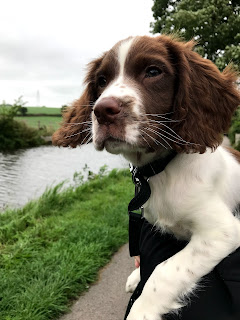