We had a huge day ahead. I'd got the HG to ring me at 6am so I didn't sleep in. There was actually no need to worry. I'd been awake most of the night anyway and was fully awake at 4.39am! It was raining. It'd been a glorious day on the Wednesday. So that was a down point.
Our breakfast was booked for 8am, so after a coffee in my room, a shower and packing my bag ( with waterproof )for the day, I went downstairs at 7 to patrol the rooms. Some of the girls were up. The last of the giddyers was fast asleep still - go figure! They were woken and ordered to get ready quickly! The boys were more organised than the girls and were ready first. ( no comment )
It was a breakfast buffet bar. I opted for scrambled egg - divine, beans and toast. A bowl of grapefruit segments ( tinned - reminded me of my beloved nanna X ) and apple juice.
The swarm of locusts opted for everything! Some having seconds! Croissants, cereal, toast, bacon and gallons of juice. It wasn't until Friday that they discovered the hot chocolate....
Then we had the challenge of divvying up
The sandwiches the hostel had provided for lunch. Once loaded up we set off. Each adult with their 7 cherubs counted. We crossed the road to the bus stop and waited for the 831 from Peckham. The 28 had been banned from sweets and the only drinks they were allowed on this day was water! Everyone seemed infinitely less giddy!
It arrived and we comfortably took over the top deck. 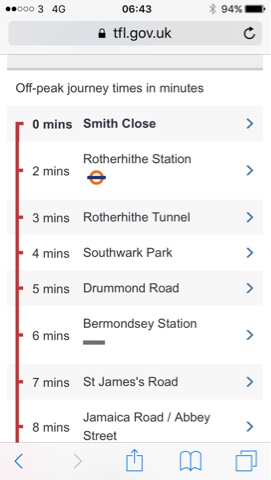 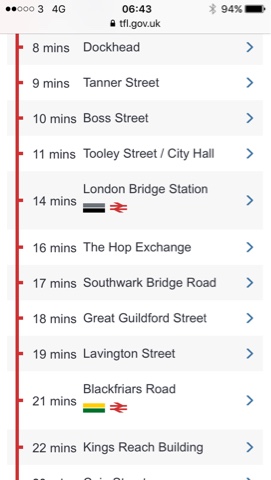 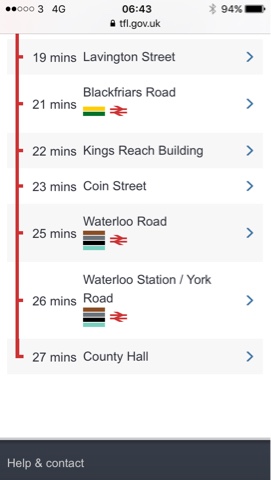