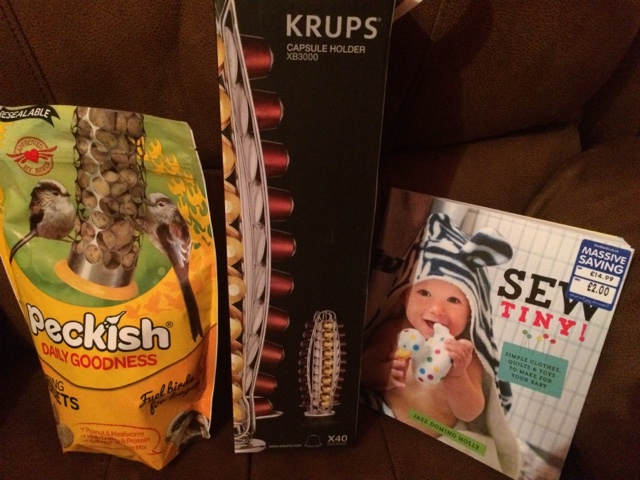 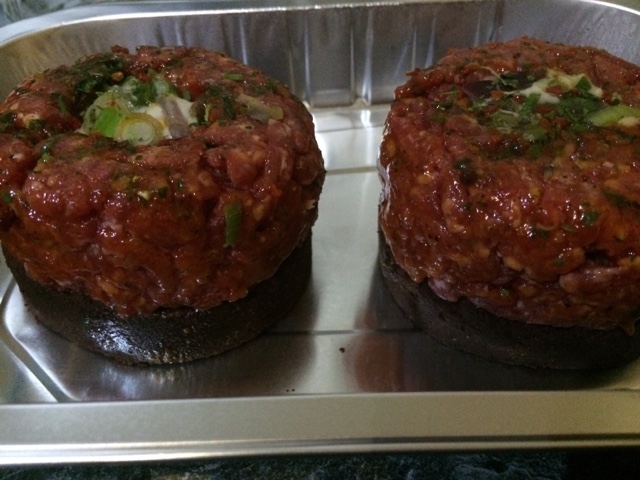 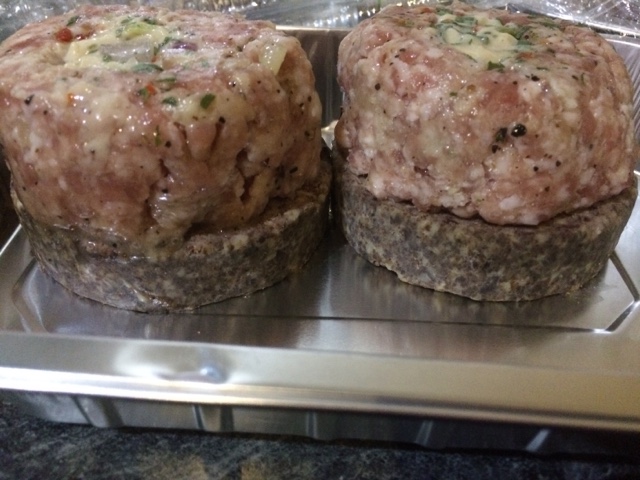 Pork and mushroom, sat on a disc of haggis! Probably really easy to make but at three quid for two - I think one per portion on a dinner with lots of nice winter veg will be filling, it'd be hard to match the costings. Plus the faff. I'll let you know how they taste!
We collected the boy who'd graded to 1st Kyu Brown Belt which means next time he grades, it's Black Belt! I'm really proud of him. It's a big achievement- his Karate leader is an ex British champion and doesn't give these belts away lightly.
So, the washer is nearly done, time to swap the laundry and feed the machine with more! Have a great Sunday. What will you do with your extra hour?
Lots of love from
Rachel *loves being off* Radiostar xx
Posted by Rachel Flowers at 06:50