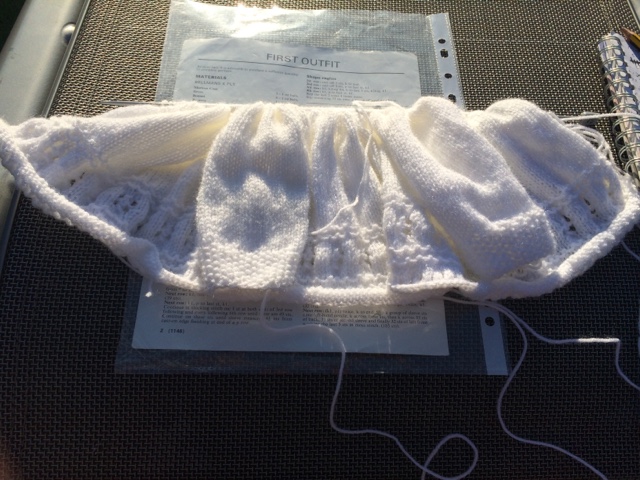 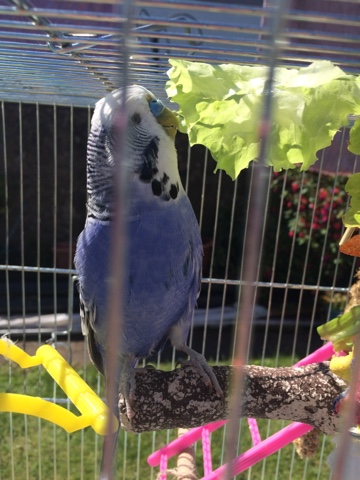 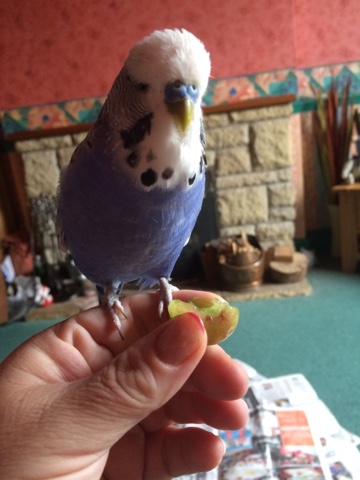 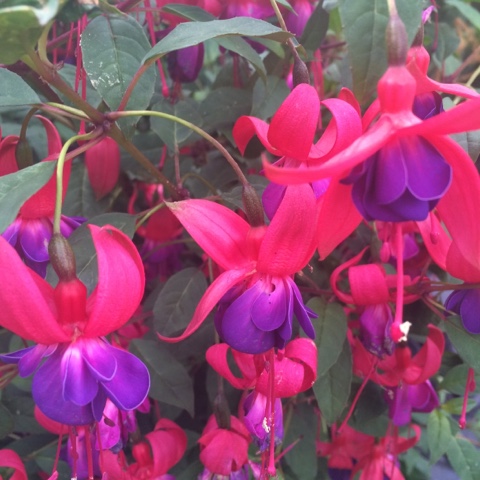 I do love fuschia's. The hanging basket at my front door is fully fuschia this year with trailing ones and uprights. So pretty. I think this one in the photo on the far left, looks likes a rather rude lady, flashing her petticoats! What a beautiful colour of petticoat it is too Madam!
Well, the boy just set off to school and I'm going to go clear the side in the kitchen. I'm having the gas man in! Boiler's annual service, though it has been hitting n missing this week, so it's rather timely. Going to ring a chimney sweep later too - normally the HG and me do it, but I cannot be messed with all the mess! Lazy and not very frugal. But £40 sounds like s good price to me and I'm keeping someone in business - perhaps he needs an apprentice- my boy is skinny enough - he could be sent up the chimneys!!
Lots of Love from
Rachel *cup of tea first* Radiostar xxx
Posted by Rachel Flowers at 09:10