Summer Hols - the back home edition.

Well, we set off from our little holiday hideaway just before 9am. 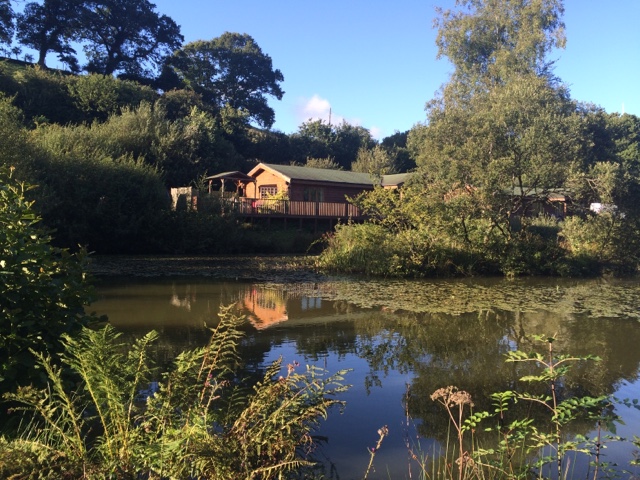 Bye bye gorgeous part of the world!
We are English Heritage members and frankly, thought it rude of us, if we didn't manage a cheeky 125 mile detour to nip and see some 4000 year old stones.
You have to pre book your ticket - the website said. I'm glad we did. Because the rest of the world was there too. The only other English people were the English Heritage people. Tons of Americans ( quite literally ), hundreds of Australians, and the Chinese financial crisis was probably caused by the majority of the population being over here with their selfie sticks and paper masks over their faces. I heard German, French, Spanish and Italian languages. Japanese were there too and Indians by the coach load. It truly was a world heritage site. 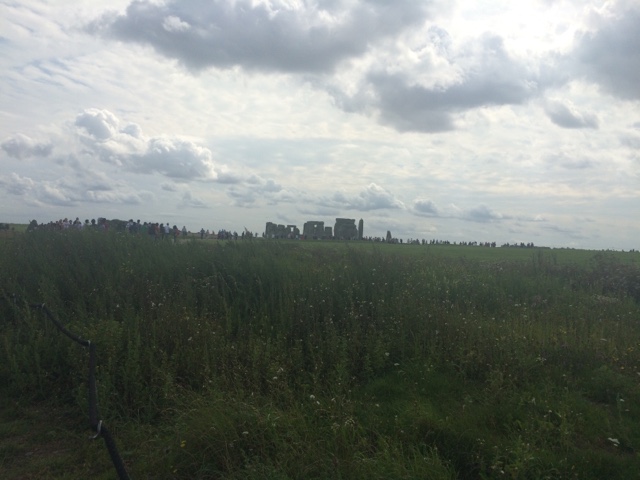 The view from just off the bus - look at all the people!
The people who pissed me off the most were the young Brits. Not my two, who were asked dozens of times to take photos of people- one couple in particular being very demanding if my girl * take it landscape, no, we want the stones to our left etc*
But the worst was a real little knobhead who was just showing off in front of his silly mare girlfriend -he was mimicking the Americans then he was really rude about me - I was stood looking at the stones - as one does when one goes to Stonehenge, along with the trillion other people, but apparantly I was in his photograph -err just either move along a bit or wait till I've moved - as he moved right across my path he then got himself tangled up in my floaty skirt because he was being a little idiot. I sniggered as he tripped forwards and as he looked at me I smiled and said it served him right! His mother must be so proud of the little ignorant twit she raised.
We've used our EH cards to the max, but the Stones just didn't *do* it for me. Yes once up close, or as close as the path made out of Hamba beads would take us 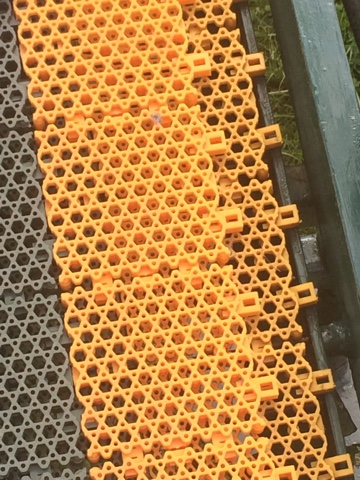 It was pretty awesome to think they'd been there 4000 years, but I wanted to TOUCH them. Not be roped off. I wanted the peace and quiet and solitude we get at our normal site visits. Not thousands of people. 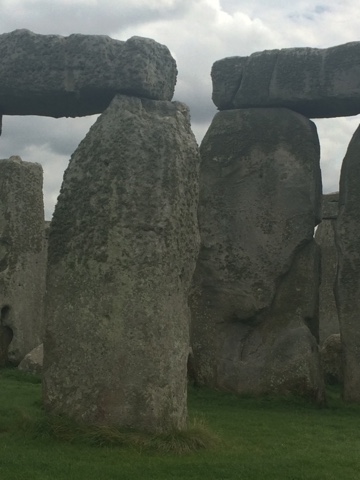 If we were not members, then we would not have gone. It would have been an eye watering £17.50 each!! The buses to and from the stones were a welcome 'freebie'. The ladies toilets were AMAZING! You would not want to be sat on the loo and accidentally press the flush button, as there wasn't a flush as such, it was a super vacuum hyper fast suck all the contents away with a whoooop sound!!! You'd get your bum sealed onto the seat!!! The sinks were beautiful marble and they had those mega fast hand dryers that shine a blue light on your hands as the jets of air distort the skin! Loved them!
The exhibition centre was really good although fascinating, I felt a bit uncomfortable about the human remains on show. I'm not squeamish, but I felt the same about the mummies in the Eyptian exhibition in Manchester. I couldn't not look, if you know what I mean- I was drawn to look at them for ages..but it was in the back of my mind that these were people, real people. Odd feeling.
Anyway, we had a brilliant week away, sad it's over, we've seen and done ( and eaten ) a lot! Seasides,countrysides,castles, towns,pasties or parsties, ice cream and cream teas! 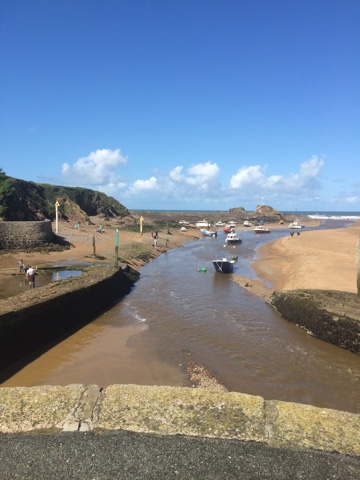 We strayed into Cornwall a couple of times. We met Tracey again, along with MW, GD AND the babies. Her Granddaughter is totally adorable, she declared she loved me! Well that's ok because I love her too! Her little babyGrandson  gave me the sweetest of grins showing off all four of his little toothy pegs! He was a darling!
We met in Tavistock - utterly charmed the pants off me!! Plus two quid to park for THE DAY! It was very sad to say goodbye :-(
Back home to a nice tidy house ( I cleaned it for the burglars as you do ) and it was so lovely to climb into my own bed! Ahhhhh it's good to be home x
Lots of love from
Rachel *yet to unpack* Radiostar xxx
Posted by Rachelradiostar at 07:20