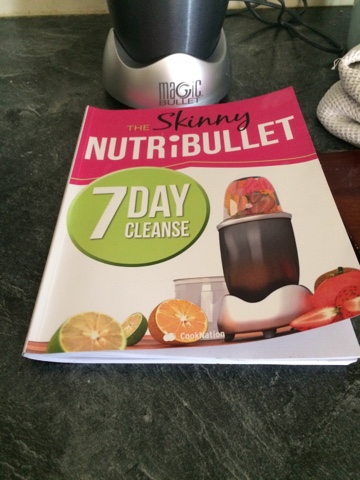 Day one's shocker breakfast seems an age away now!
I can't believe it's almost over!
Day 6 has been luscious.
I'm sat stuffed full of the most tastiest tea. Another recipe I will use again and again! I'll tell you in a minute.
I've been very busy today.
• 2/3 bathroom scrubbed to 'Four in a bed' TV Show standards. ( I've only the bath to do but I'm getting in it with filthy feet shortly,so I'll do that afterwards!
•2 loads of washing done and line dried
•kitchen cleaned
• Barry bathed and cage scrubbed. He had his bath in the garden whilst he watched me toil transforming
This 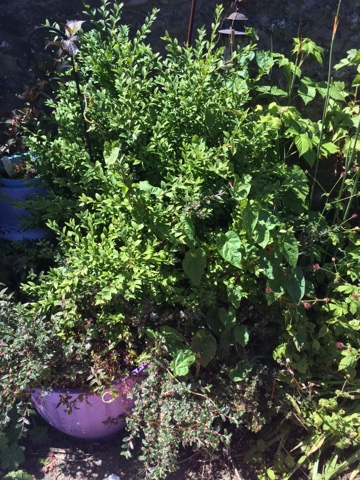 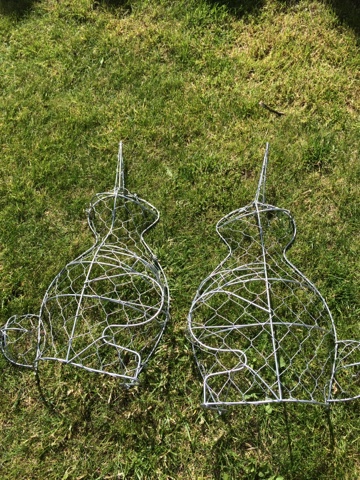 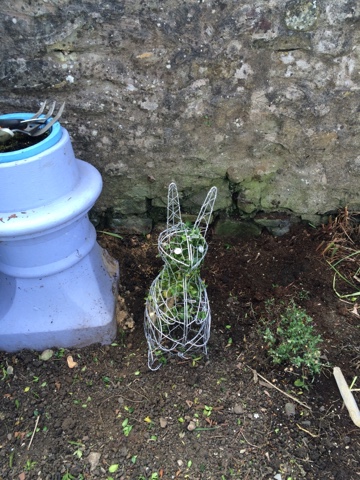 I was a tad brutal but I needed to fasten the catches! Fingers crossed it comes back vigorously!
The little splodge of green just in front is another variety of box and I've seen a little lying down bunny cage that I'm going to treat myself to with my birthday money. My lilac chimney pot is lasting longer than my other tall one that collapsed into the soil like Fred Dibnah had been round.
The final of my three peonies is in full bloom 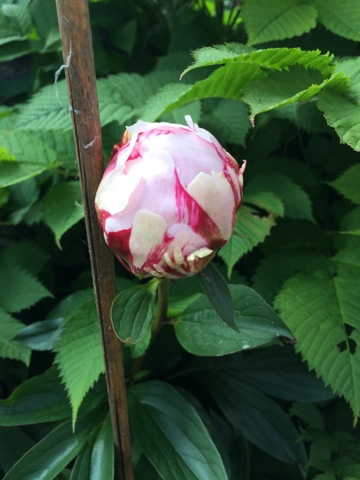 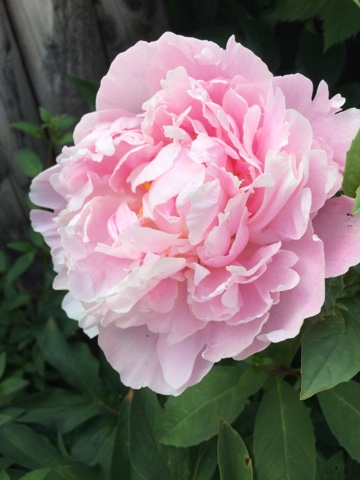 Gorgeous.
• I did lots of other weeding and tidying.
• All of my bins have been washed out properly and disinfected.
• Barry's cage, perches and toys have been washed
•. I managed to sit in the sun with a coffee for a while!
• Just remembered- before I did any of this I did an Asda trip with Lisa and her tribe!
I've honestly felt the most energetic in ages! I'm not even tired!
I'm convinced it's down to the fact I've eaten fresh fruit and vegetables everyday and not had any processed foods or bread.
Anyway today started off with an 8 out of 10 for taste Kale, Apple, Banana, Melon and Spinach  AND cashew nut smoothie. 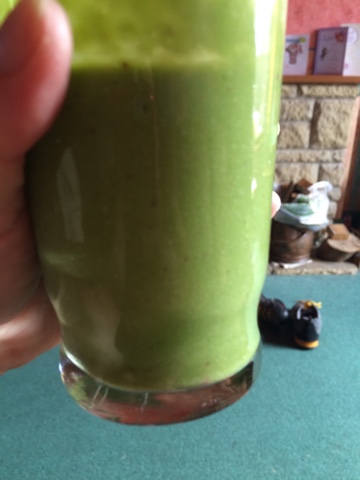 Looks like pea and ham soup doesn't it?! Mind you, I'll be able to compare it tomorrow as pea and ham soup is on the menu for lunch.
Lunch today was carrot and chilli soup. It had potato in it, so I am getting my carbs. It was luscious, silky and filling. I thought I'd be poncy and add some fresh parsley for the photo. However, it didn't land in the middle, so I was annoyed! 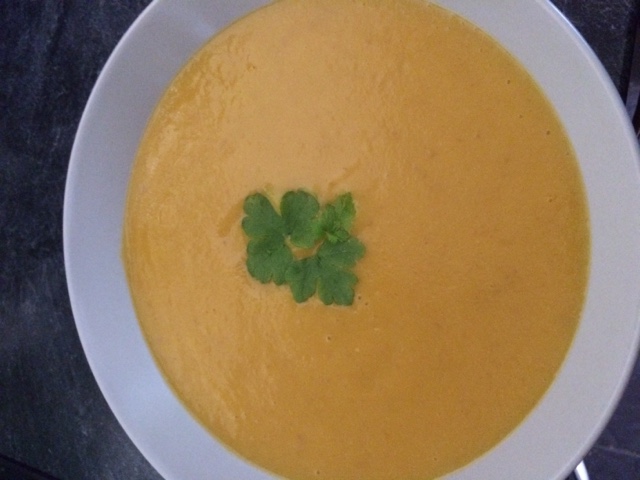 Huge bowlful! I'd give it 9 out of 10
Finally we come to tea.
A chicken breast. Grilled. With the most moreish tomato sauce over it, with a giant bunch of watercress on the side.
No photo of it on the plate as I ate it too fast to take one!
But here's what it looked like in the pan! 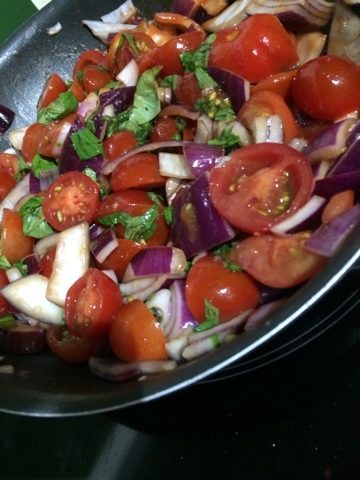 Ex
I do think the nutribullet is magic! Tea was MORE than 10/10!!
Tomorrow I will give you my tips from what I've learned as the week's gone on.  I'll check weightloss on Monday morning as that's when I weighed myself last.
Totally butt nekkid after a wee!
But tonight before tea I sneaked on, at the end of the day, fully clothed ( well, vest and shorts ) and I looked to be 5lb lighter!
I'm cross with myself for regaining the sodding weight back but it looks like I'm on it now!! Enough about that.
I've not had chance with the sewing machine yet. I'll have a bash tomorrow.
Have you all had something good for tea?
Lots of love from
Rachel *going for a bath* Radiostar xx
Posted by Rachel Flowers at 21:39

Email ThisBlogThis!Share to TwitterShare to FacebookShare to Pinterest
Labels: Nutribullet