I'm in a Museum Archive!

How did I get old enough to feature in a museum archive?

It's only at work though. They've dug out all the old records at my work...which is also where me and my sisters went to Primary School. I found my entry into the old handwritten register books and I started my school life on 12th January 1976. I was pupil number 1368! 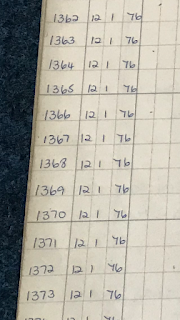 Then we looked through the box of old photos and I found myself on several pictures and instantly I was transported back to my childhood! Well I'm transported back everyday working there - it's not all that different!
Plus look how much it was to buy a school photo in the 1970s - all relative - probably a weeks wage!! 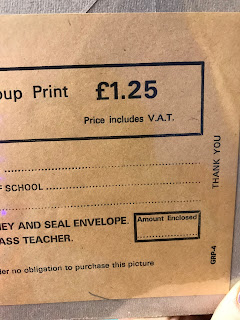 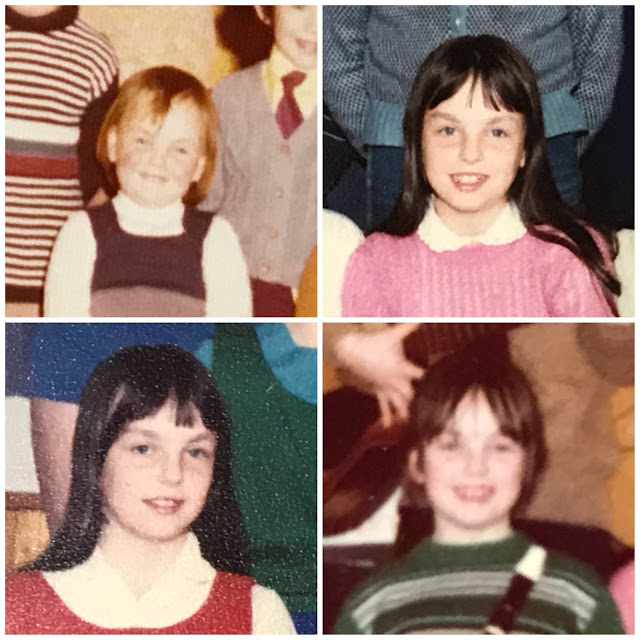 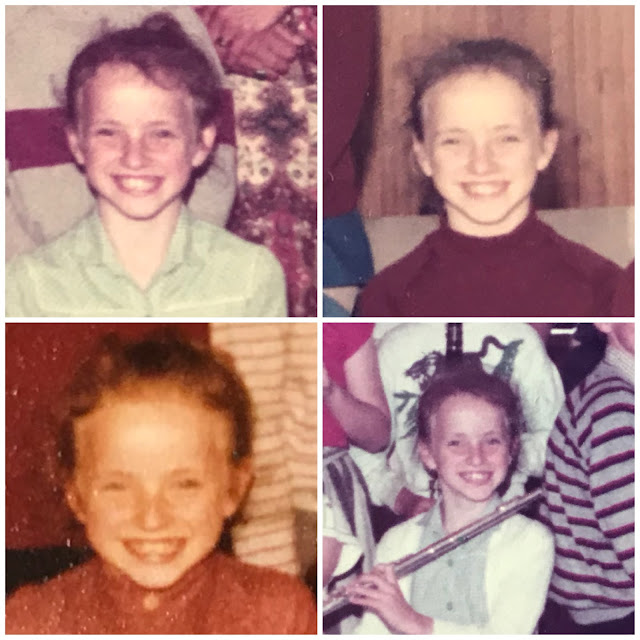 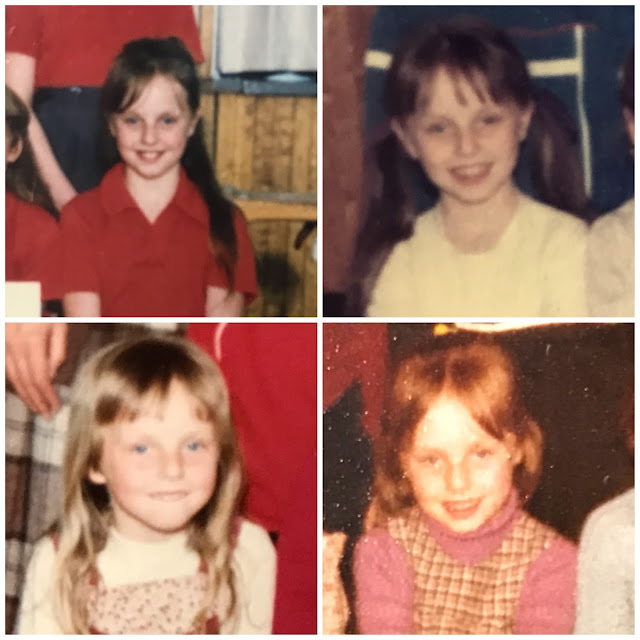 On my Primary 1 photo ( they call it Reception class these days ) I'm looking very proud! I'd cut my own fringe ( something I still do 40 years on! Still as badly sometimes! ). That photo is tinged with sadness. Obviously I'm not posting the full because of other people in it, but the little girl sat next to me called Anita, was my first friend at school.   Only one day she didn't come back. Her Daddy had taken her and her sister from their mums house ( I understood later it was because they were estranged ) and drove them all up to Scotland and killed them all by parking up in a remote area and putting a hose from the exhaust into the car. That's never left my memory as such but seeing her made me remember it. Although we were never ever told as children what had happened. It was years later my mum told me.

Anyway happy memories of my school life included being Skittleball champions circa 1980 ( photo of me hair down in a red bib! ) and all the music we did!! Our surname could have been Von Trapp!  That's me with the trumpet!! I think I have changed but people who know me say I have not changed a bit. 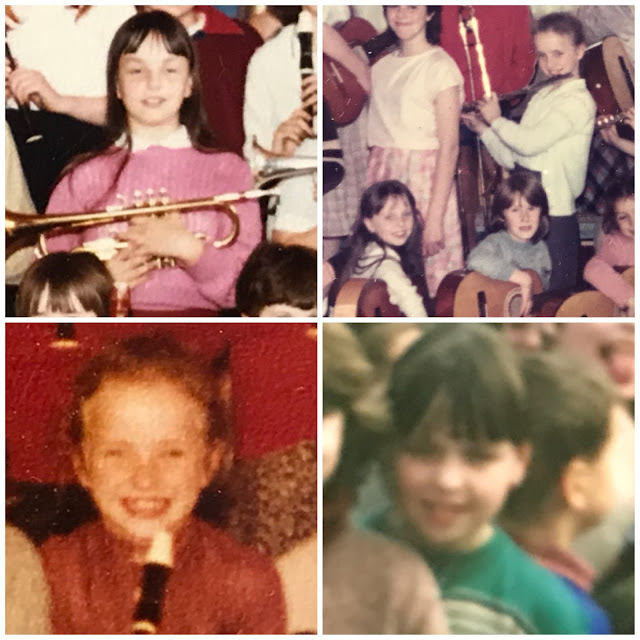 One thing I do recall is though, being bullied for being fat. I look at these photos incredulous really because honestly in some I think I look starved and malnourished! ( We weren't!! ) and definitely no bigger than any of the others. As ever, it was one kid.  The day it stopped was the day after school in Skittleball practice, this boy - who was actually a cousin once removed or something ) started with the fatty stuff, I'd had enough, so I chased him round the playground and knocked him to the floor with a punch. Everyone was pointing and laughing. Of course I got hauled in. Massively in trouble. But then my Mum came in and informed everyone what the nasty little shit had been up to all along and that it was good for me because he deserved it. She took no prisoners!! After that there was no more name calling. But looking at these photos I have no idea why he would do that to me. Hateful moron that he was.


Anyway, the main reason I'm blogging right now is because it's that time of year when I do the books! So naturally I'm finding eleventy billion things to do to put it off! A late breakfast next! We are going out tonight to friends, for a Burns Night Supper ( a week early ) but it is the whole shebang. Evening dress a must ( giggling because it's just a group of us in their dining room!! ), we toast inthe haggis with bagpipes and we all recite the poetry. There's a toast to the lassies and a reply to the gents - usually hilarious and much good food and wine ( though not so much of the wine for me this year!! ) and I'm really looking forward to it!

I've to sort the books, cut my fringe!!, do me roots ( rolls eyes ) and do some washing.

Right, can you also believe it's half term in three weeks? That's insane!!!
Oh and a first for me this week. I tried and enjoyed a pickled egg!
Lots of love from
Rachel *look how lovely my lunch was yesterday* Radiostar! 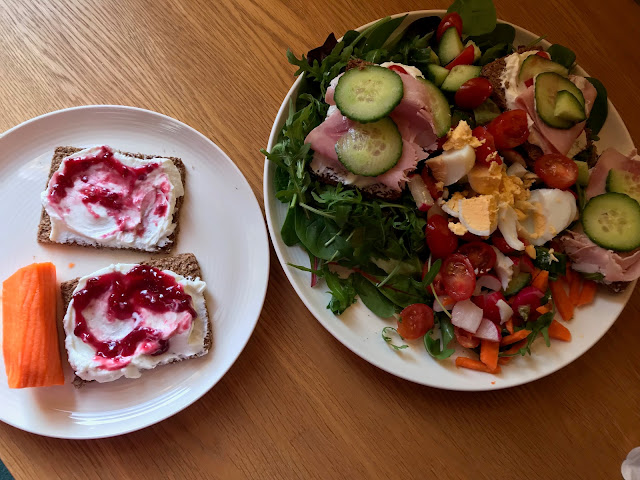