It quite literally doesn't seem like two minutes since I was rambling on last Sunday!
I've been up since 6am after a relatively early night.
There is a story of course!
We put a film on. Quite possibly the shitest film I've ever seen of late. It had a stellar cast; Meryl Streep, Johnny Depp, James Corden to name but three. The storyline was woven beautifully. It was called Into The Woods. It was ( allegedly ) a musical. All the classic fairy tale characters were there. Cinderella, Rapunzel, Jack, he of Beanstalk fame, ugly sisters, a wolf, etc. The scenery was fabulous. BUT THE SONGS WERE BLOODY AWFUL! I say 'songs' it seems to me it was one long tuneless dirge. Talking/singing all the way through it. I gave up and went to bed! It was so annoying and to quote one of the children in my class this week, it made my teeth itch!
Yesterday the HG and I dropped Miss 21 off at work and went to Skipton. I love Skipton, it's such a nice place to be in. Except it absolutely chucked it down on us all day AND we never stopped for a brew and cake.
I did however 'look' at lots of nice things!
I looked at a sticky toffee pudding stall, sampled their wares and then looked at some ginger pudding.
I looked at some wool. ( cotton actually ) 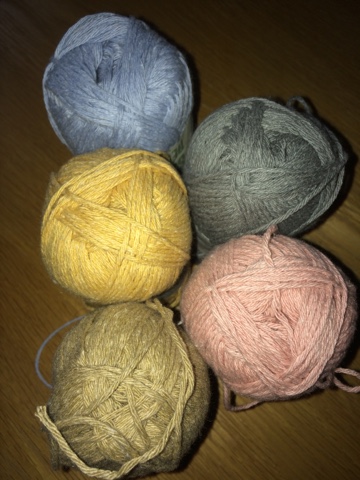 and got chatting to a lovely random knitty lady who then directed me to a Mill where I could look at lots of other lovely stuff!
I was on the lookout for some Christmas Panels because Suzanne at No38 seduced me with hers with her blog!
I failed to see any such panels with an exact square pattern print but I did find one panel to look at. 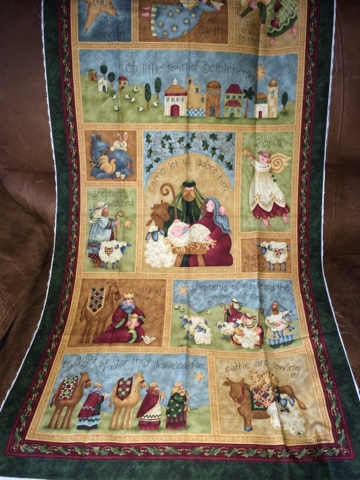 Isn't it gorgeous ! I looked for some backing fabric and at 20% off all Christmas prints and ribbons my looking was quite purse friendly!! 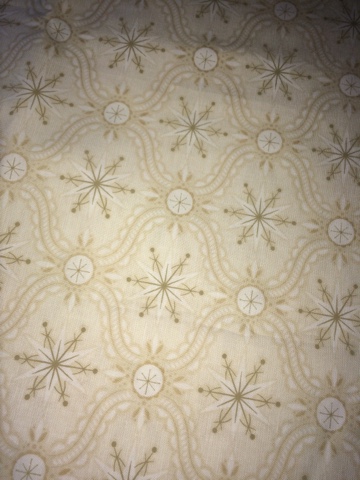 Isn't it pretty!
So today, me, Beryl and Paul have been busy. 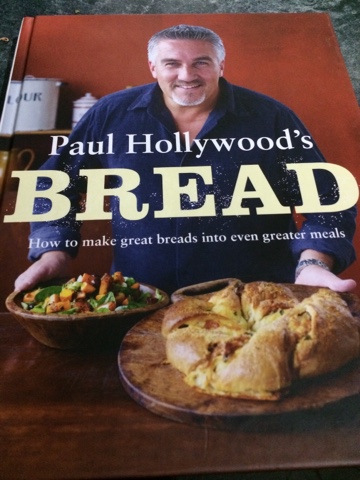 We've made baguettes with 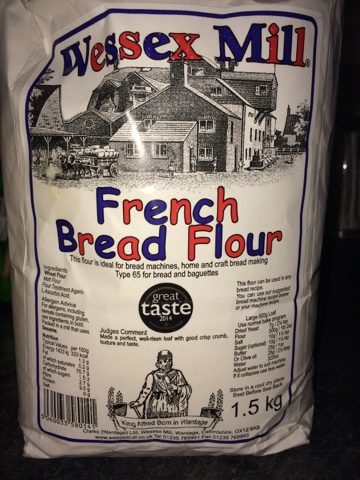 We've made a bloomer and some cheese and bacon bread. I've tidied up the kitchen as I've gone along, I've made a rich beef casserole for tomorrow. I have to say the gravy is the nicest I've made for a long time. Maybe it's the glass of red wine I slung in it!
That's for tea tomorrow night. Tonight I'm stretching a M&S dine in for two for £10 for three of us. The fourth will have sausage!
For ten pounds I got a piece of gammon ready to roast, some ready to roast root veg, two posh raspberry and vanilla panna cotta AND a rather cheeky bottle of chenin blanc normarily priced at £7! I got a whopping cauliflower so that'll go with too. ( Avec le  sauce fromage )!
I'm quite looking forward to it!
I'm also looking forward to my bath in the morning! It really did make a difference to my whole dispotition last week. I can't believe I've only 15 'nasty get ups'left before we break up. We are making salt dough gingerbread men to sell as Christmas ornaments as well as hosting a few games. At school each class has a stall and activities and usually in a completely crazy hour or so we make a good chunk of money! There's the Nativities to get through and the parties. In amongst that we've the serious prospect of actually proving that our children have made real progress by testing them! Poor things!
Right I've bacon to crisp and cheese to grate for me buns! Catch up soon, I'm off to fold my third load of washing!
Lots of love from
Rachel *thought Sunday was a day of rest* Radiostar xx
Posted by Rachel Flowers at 06:59