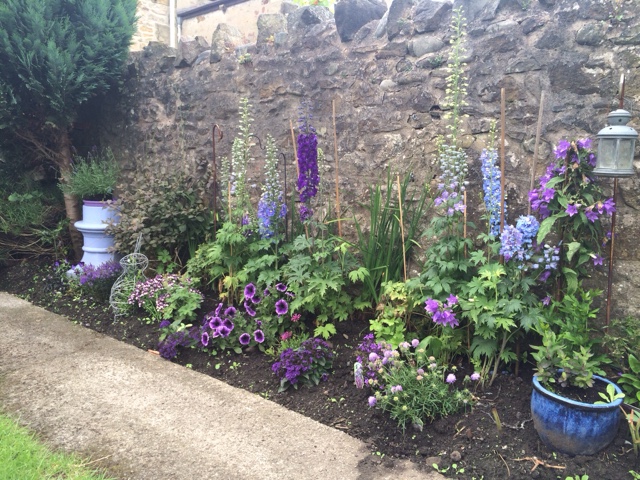 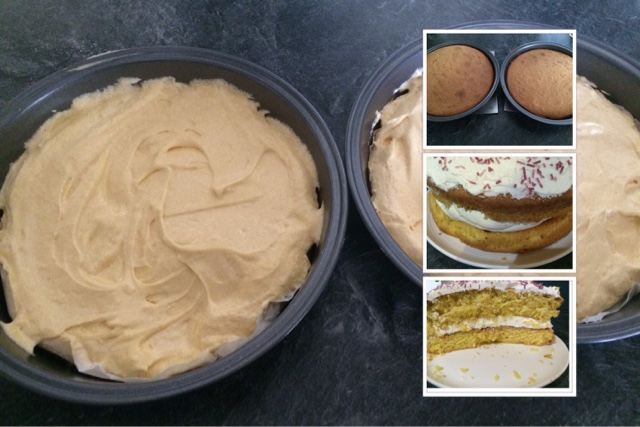 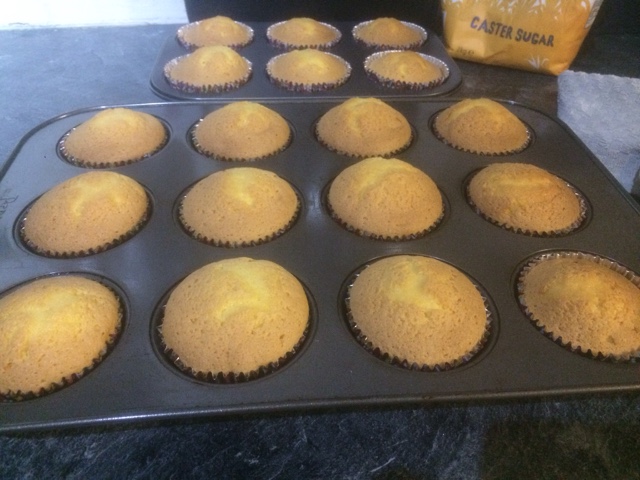 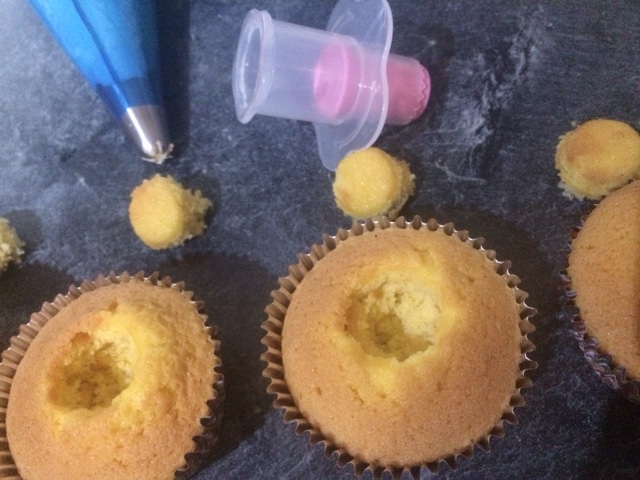 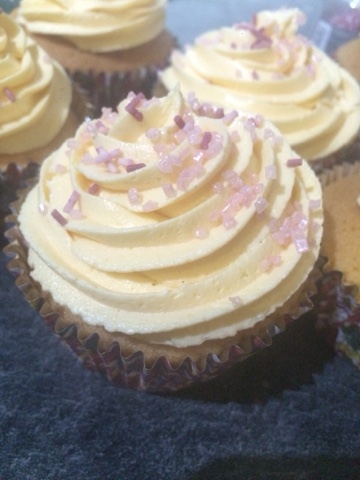 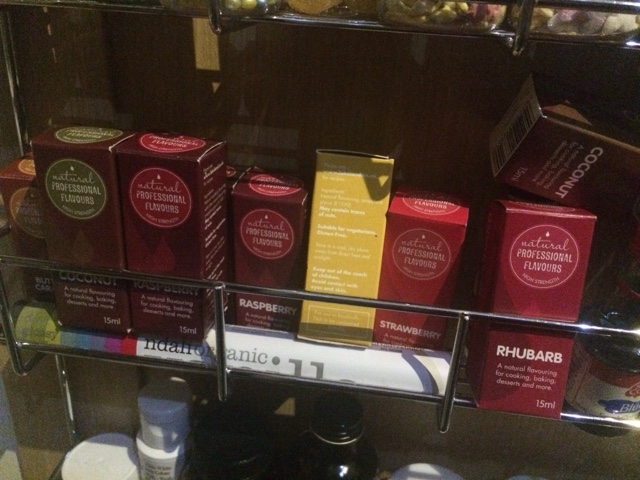 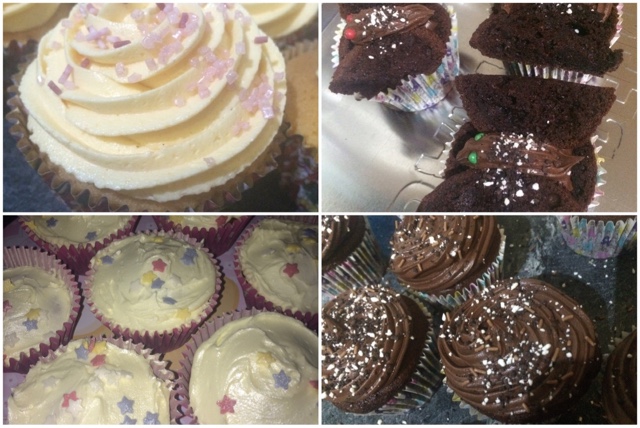 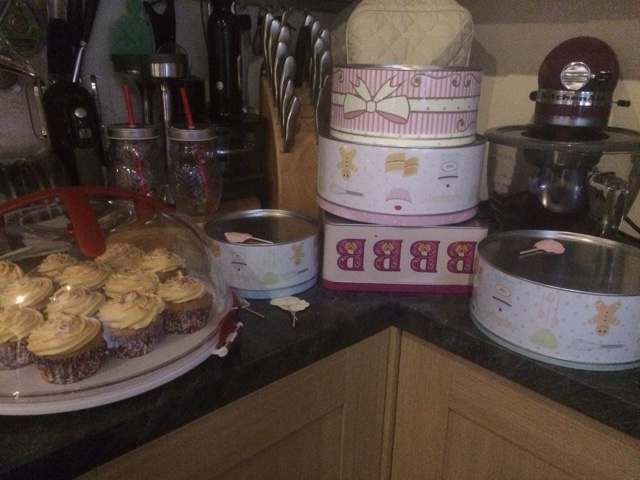 The fair was open for two hours. The cake stall made £115 profit! The whole fair made £800+
All for a good cause! Our school!!
Right, need to get a wriggle on. I'll be late for my day of learning!!
Thanks for all your comments on my last post X
Lots of love from
Rachel * Last Monday but one get up* Radiostar xx
Posted by Rachel Flowers at 07:53