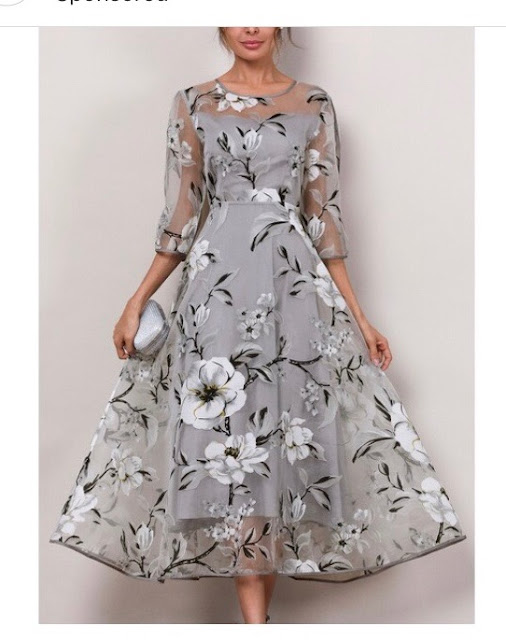 Well, if I was to make an honest man out of the HG, I'VE FOUND MY DRESS! I've also broke all the rules and shown him so that's that then! The Internet is a creepy thing though. I looked at the photo once and I'm not lying, every single website I've been on since, the dress pops up!


I've had a lovely weekend of just fannying about doing as I wish. The rugby was on and my beloved Wales won. A lot of people ask me why, when I am English, I support the Welsh. Well, when I happened upon the 6 Nations I decided I rather liked it and Wales were losing dreadfully. I do always love the underdogs and I loved how they never gave up! Also they do have the best anthem to sing a long to, although I'm also rather partial to a Flower of Scotland. I love the atmosphere of the Milennium stadium and the players have this pull, that no other team does. Also Wales happens to be my favourite place in the whole wide world. So that's basically it!
I often wonder how people choose a football team to follow. My inlaws, for example, support a London team yet they are as Northern as me!


So I did a little bit of sewing. I shortened some of my pjs and I altered a top that was way too big for me now, so it'll fit me and do for work! I even did back darts and everything! 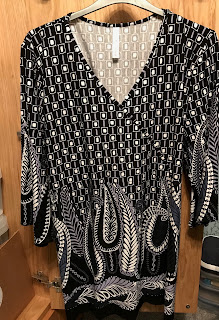 I've also just finished a little cardigan for my niece who is 32 weeks pregnant now and we are waiting for the birth day to find out what flavour the newest little member of our family will be. So I've knit it in a soft biscuity/oatmeal baby merino wool. It's so soft! I will have to wait until tomorrow now to sew on the button as

I banged my thumb on the cupboard door, right on the corner where my nail is. The edge of the cupboard lifted and split my nail vertically, ripping it up off the nail bed and made it bleed. I was speechless with pain/horror/grossness! Ladies and gentlemen, it was a two plaster job. And it's throbbing.
So you will have to wait to see it finished but I've already been planning my next ' I'm going to do 'this ' project. I've literally 18970000 of such projects whizzing around my brain! Isn't it gorgeous though?
I've only two balls of sock yarn - for socks yet to be knit, then I'll have leftovers I can make this blanket with! 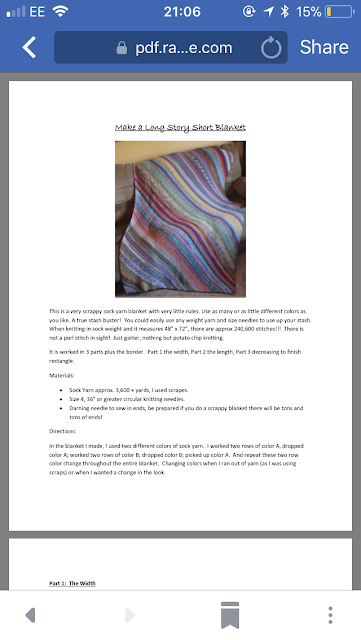 We watched Dunkirk last night. I was harrowed to my core and don't think I breathed for all of it. I did not feel relaxed as I watched it. It was horrific. The surprise at the end ( no spoilers ) didn't even make it worth it. Those poor young men. 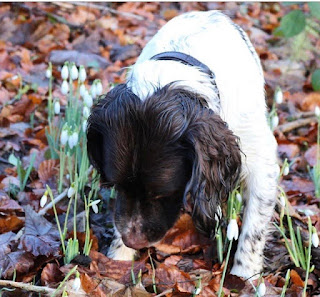 Right, the HG is going to rub my hurty shoulders then I'm off to bed. 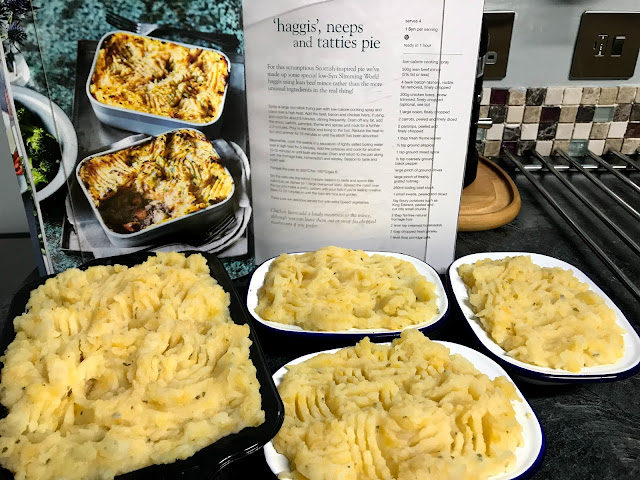 Made this, was delicious, though the spice  needs tweaking somewhat, it says serves 4. I think it'd easily serve 14! So filling and lots of it! I've had 8 portions out of the recipe!