As ever, my blog has been neglected. This is because I've been busy doing nothing! But as my strap line says, it's the none adventures of an eternally 28 year old.
Here are a few none adventures I've been on of late... 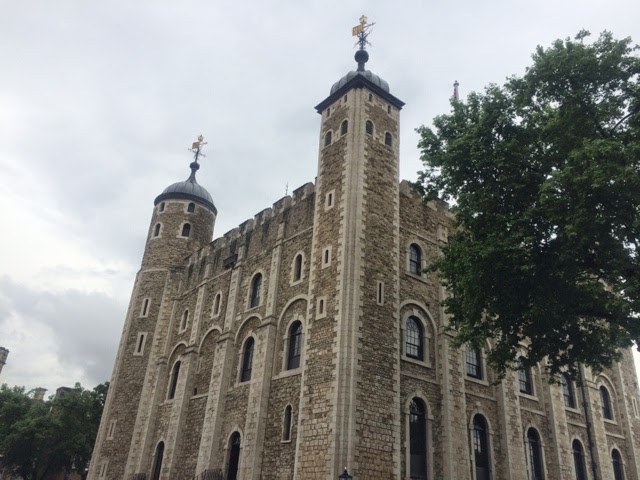 Last week, I went to that there London, I didn't buy a heat magazine but I did go to The Tower. I love it there. I went round three times on the jewels conveyor. The gold tableware is out of this world. The rubies, the sapphires, the diamonds all bedazzling gorgeousness. BUT ... Are they the real real ones? Or the real replicas?

I'd bought the tickets online from Richard Branson for £22 return each. This was a mega billy bargain from The North. I'd got 2 for 1 entry into The Tower and the same deal for the River Cruise. I didn't see one single solitary famous person. The Deathscalators were an issue, but I was brave and did it! A wee trip to Euston Marksies for luxury treats for the train home topped off a wonderful day.

School is full on in its race to the end of term. A trip to the Magistrate's Court was fun on Friday. The children role played a mugging.
The girl who played the 'little old lady' gave her evidence. All impromptu complete with doddery little old lady voice.

" I was minding my own business popping to the shops to buy a tin of prunes and a pair of tights....."
I was chuckling away. She carried on in character. " I'm a little old lady," she went on, " I'd only my pension in my purse. £5 to last the week. I'd my grand children's photo in there and my dear old dead husband's war medals"

The 'barrister', who was asking the questions asked this sweet, helpless little old lady her age.

Apparently there's a piddly little football competition on at the moment. I've drawn South Korea in the work sweep. Methinks that's a pound I'll not be seeing again anytime soon! The twitter was hilarious during last night's England match! Most of you know me well enough to know I'm a rugby girl. 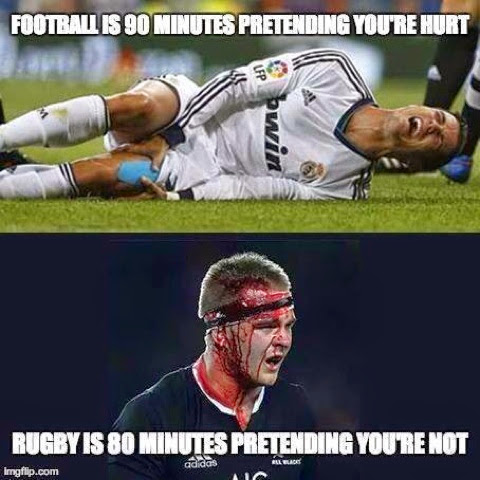 The Uni one returns tomorrow. She turns 20 on Tuesday. I do not know where the years went. She's requested a Hairy Biker's carrot cake, so will be on with that tomorrow night. I've not baked, despite having a baking cupboard full or knitted despite having enough wool to re clothe a flick of sheep. My ' make it' bone must be broken.

I'm now going to catch up with a lot of what you lot have been up to in Blogland with a nice cup of tea!
Till next time ...