I have at long last ( I think ) sorted out my blog URL faux pas. Hopefully my few loyal readers will persevere and find me!

A few weeks ago, I wrote how my Year 4s rendered me speechless as they opened up the taps and FLOODED the classroom with enough salt water to over come the Thames Barrier.
The one where I made innocents cry.

As promised I am back to tell you about the lesson which followed.  I wrote about  chickening out and pulled a sickie - ( ACTUALLY something that I have NEVER actually done, EVER in my working career. EVER. How do people do it? My guilty conscience would not let me sleep! )

So I decided that I was just going to play this one straight. I made a very quick reference to the last lesson - completely glossing over the tears and upset. ( Fortunately bad leg dog girl was away on her hols! )

WALT, TIB n WILF were done, LO was identified and Steps to success were in place!
They gathered on the carpet , they listened to the moving story of Lynford the hamster. ( Full copies are available on request! ) 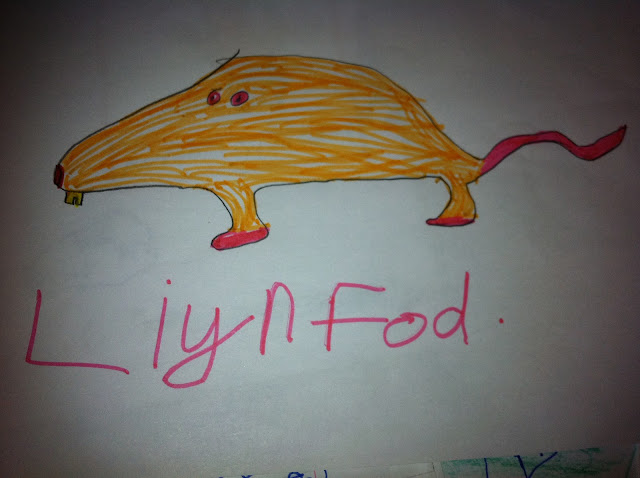 Lynford was a hamster. He belonged to an unknown gender child.  It was hand picked from the pet shop. It escaped a lot. It was a cheeky hamster. It was a beloved hamster who had the run of the house.  It ran up Uncle Gordon's leg in the night.
I'm afraid it all went downhill from there and I now quote from the story;

" When Lynford was two years old, my dad told me to sit down. He told me that hamsters didn't live very long and that he might die soon.  I didn't listen. I didn't want to know."

Please note I did pause here for dramatic effect and for the impact of what was about to happen to sink in. I carried on.

" One morning I came down and Lynford was lying still in one of the tubes of his cage. I opened the tube and took him out. He was still warm. ( Here, some children actually visibly relaxed and breathed a sigh of relief !) Dad and I took Lynford to the Vet. The vet said he was very old and ill.  The vet gave him an injection . She put him back in the box and we took him home. When I opened the box, Lynford was still. His body was cold. I knew he was dead.

( A lot of the children gasped and put their hands to their mouths as in OMG she actually read us a story and it wasn't a happy ending!  )

The story ends with the child saying he wanted Lynford to have a funeral like they did for Great granny.

I moved swiftly onto the task. I had no time for histrionics. The children were put into groups and set 'The Lynford Challenge'.

The children were challenged to help the boy or the girl ( as a class we decided on the name ALEX ) in the story to make a very special send off for Lynford. It had to be about making them feel better when they say goodbye. They would share their work at the end.

Do you know what? - They totally and utterly surprised me. They got straight onto the task, each group were deciding on pictures to draw. They worked diligently and with compassion. We shared their presentations and the only ones needing tissues for leaky tear ducts were the staff!!

Some of the work was HILARIOUS!
I'm now going to share a selection with you! Please note that this was not a literacy lesson - the children were working in draft - the spelling is atrocious! They are not my base class and I am a HLTA!! ( Schools today!) anyway - please enjoy!.....

﻿
In the letter, it suggests that they dig a hole, place him in it and 'berry' him. The second P.S. it said If you do 'bery' him can I come?

I will finish with a few class quotes from the class. ( The first one is QUALITY NORTHERNESS )